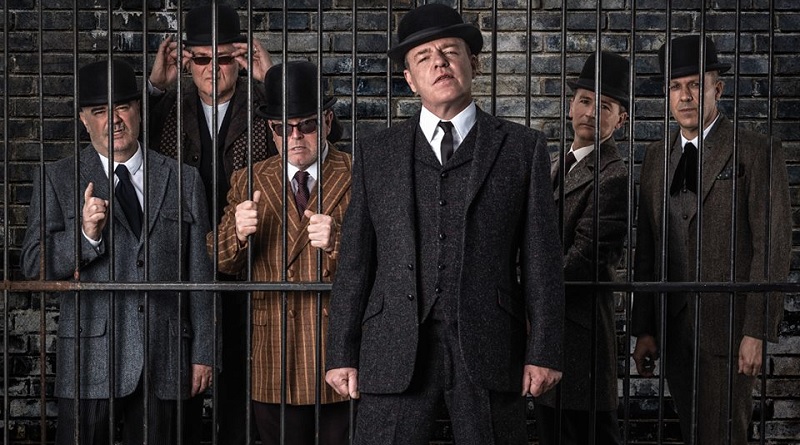 After their regular cavalcade of international festival dates, Madness will be back on a full arena tour of the UK this December, culminating in the ska capital of the world, Birmingham.

The “Can’t Touch Us Now” Tour borrows its name from the band’s new album, currently slated for an October release. It’s the first new material from the band in four years and will no doubt join all of your dad’s favourites on the set list.

The tour will stop off at 11 different arenas nationwide and ends at our very own Barclaycard Arena (formerly the NIA) on December 17th. Tickets go on sale this Friday (May 27th) at 9:00am through both Gigs and Tours and Ticketmaster.