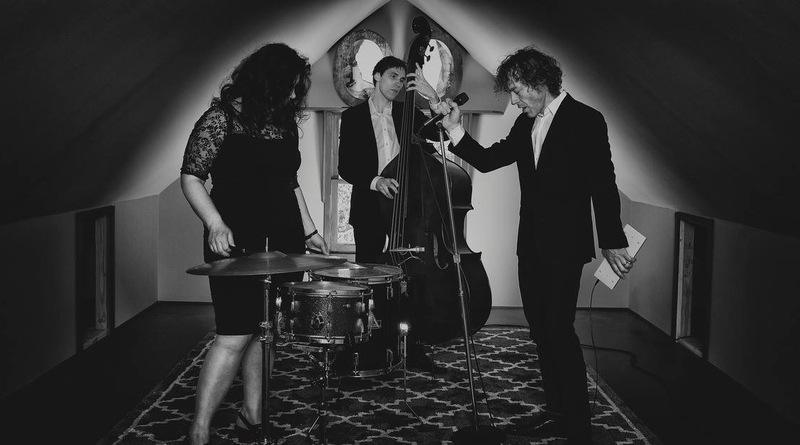 With the release of their greatly anticipated twelfth studio album days away, slowcore figureheads Low have announced a tour across the UK, including a date at Birmingham Town Hall.

This year, Low celebrate 25 years as a going concern. Low have been masters of minimal, yet emotionally dense music, which contrasts soaring harmonies with dissonant loops and layers of feedback, since their formation in 1993. From that time onward they’ve been championed as pioneers of the “slowcore” movement, a label which they have actively worked to disassociate themselves from.

In celebration of their 25 years together, the group have made an active decision to release new music rather than revel in past glories, and they are due to play Birmingham Town Hall on January 30th, 2019. This latest tour is in support of their new album Double Negative, which is being released by Sub Pop on September 14th.

The album, their 12th studio release, has gained rave reviews across the blogosphere, with many celebrating it for its bold exploration of electronic soundscapes, and staggering intensity. Tickets for the tour are available here, whilst the full UK tour dates can be found below.