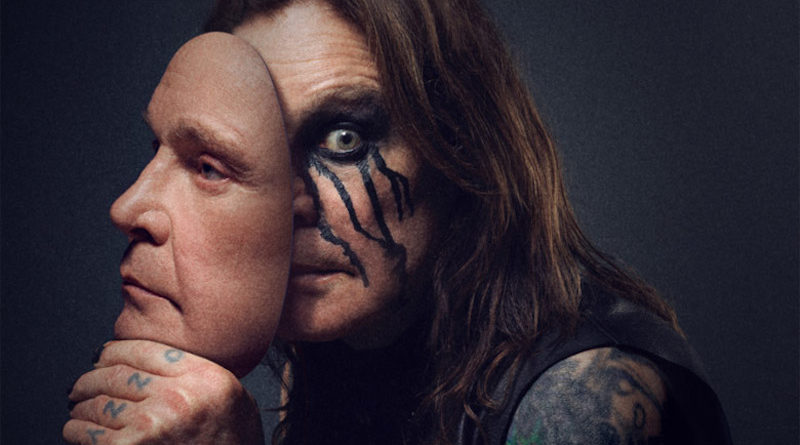 Ozzy Osbourne has been speaking following the announcement of his ‘No More Tours 2’ tour, which comes to Birmingham’s Genting Arena in February.

Black Sabbath frontman Ozzy Osbourne has admitted that he ‘didn’t have a great time’ on the band’s final world tour, which concluded at Birmingham’s Genting Arena on February 4, 2016.

In an interview following the announcement of the UK leg of his ‘No More Tours 2’ tour, Osbourne admitted that he felt he was getting ‘bad vibes’ from the rest of the band.

Speaking to Philadelphia newspaper The Inquirer, Osbourne said: “I didn’t have a great time. I spent nine or ten years in Sabbath, but I’d been away from them for over 30 years.”

In the interview, Osbourne also went on to confess that he much prefers touring solo. “With them, I’m just a singer. With me, I get to do what I want to do. I was getting bad vibes from them for being Ozzy. I don’t know, what the f*ck else can I be?”.

The Brummie musician also went on to express his exasperation at having to constantly explain the meaning behind the ‘No More Tours’ tour name. “What I’m stopping is doing what I’m doing now, going around the world all the time.”

“I wish people would understand I’m not retiring. Is it my bad English accent? It’s called the ‘No More Tours’ tour. It doesn’t say ‘No more tours ever.’ ”

Osbourne, now completely sober, is looking forward to getting back out on the road now that his well-documented struggles with drugs and alcohol are well in the past. “I’m having more fun now,” he insists.

“I don’t do drugs anymore, I don’t drink alcohol, I don’t smoke dope, and I don’t smoke tobacco anymore. I’m having a blast doing it straight because I was doing it drunk for years.”

Ozzy Osbourne will play the following UK dates in 2019, with support from Judas Priest: