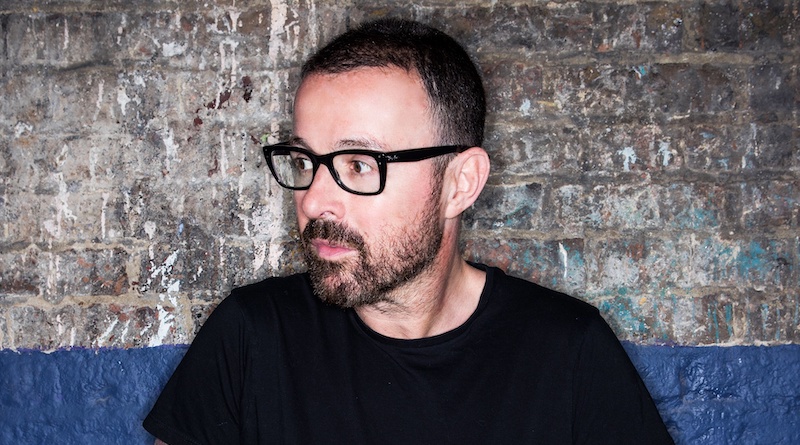 ‘Judge Jules: Live’ will see Jules spinning some of favourite records on a run of UK dates – this time with a 10-piece live backing band.

One of the scene’s most best-known names for more than three decades, Judge Jules has never shied away from pushing the boundaries in dance music. In 2019, for the first time ever, audiences will be able to experience the iconic tracks that have defined his career through a ten-piece live band with Judge Jules at the helm. This is Judge Jules: Live.

Jules’s in-depth involvement in many of the recent wave of “classical” dance events, including Gatecrasher, Colours, Club Class and 2019’s Ministry of Sound tour, inspired the decision to take the impact and emotion of the classical shows, but refine the feeling with a wholly new take on live dance music. The first dates will see Jules take the new live show to Sheffield, London, Bristol, Birmingham and Manchester, with more still to be announced.

Speaking about the tour, he said:

“There is something about music being played live that never fails to send shivers down your spine – it doesn’t matter what the genre is, hearing a track performed by live musicians on stage is something you cannot replicate in the studio, or even on the best nightclub environment. So, I decided to create my own bespoke versions of my all-time favourite records with a specially selected band. It’s taken a long time to put together, but finally we look forward to taking the “Judge Jules Live” tour on the road. This truly is a new take on the ‘live dance music’ phenomenon and the tour bus starts rolling shortly.”

Tickets are on sale now from the Get Tickets button above. Dates as follows: