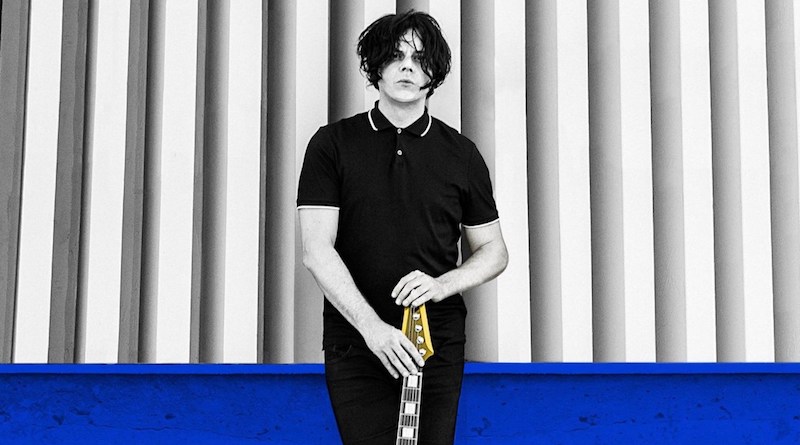 As part of the European leg of his world tour, Jack White is playing five dates in the UK, with one of them taking place at Birmingham’s O2 Academy.

White is most famous for his role in The White Stripes, but he’s also performed with his other bands The Raconteurs and The Dead Weather. Over his career he has collaborated with everyone from Loretta Lyn to Alicia Keys. Known for his eccentric attitudes, White’s latest album Boarding House Reach sees him dabble in the more experimental side of blues rock. You can listen to ‘Over and Over and Over’ from said album and view the full list of tour dates below.