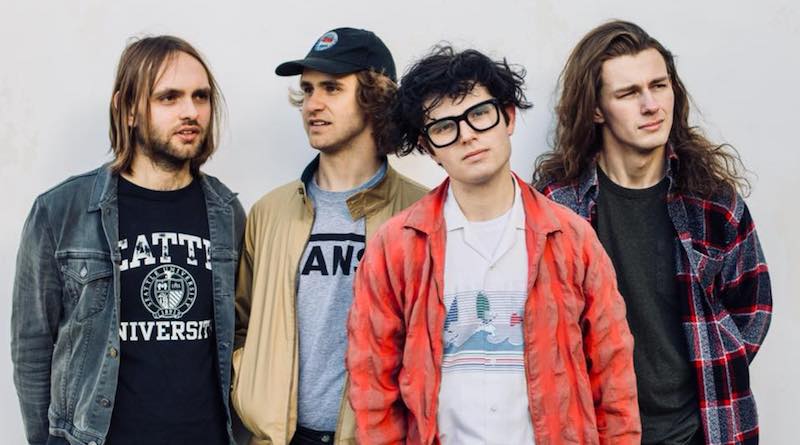 Indoor Pets – formerly known as Get Inuit – are set to release their debut album via Wichita Recordings next year, accompanied by a nine-date tour of the UK.

The LP, preceded by latest single ‘Being Strange’ is called Be Content and is set for release on 8th March via Wichita Recordings. Listen to the track below. 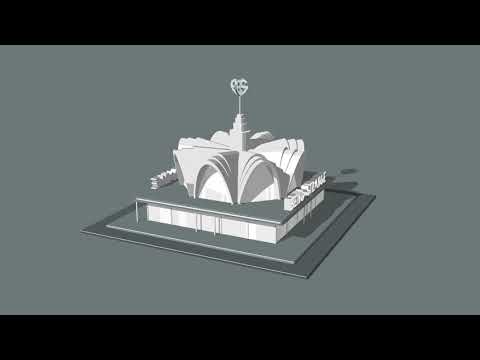 In a statement on their website, the band said: “WE ARE ECSTATIC TO ANNOUNCE THAT OUR DEBUT ALBUM “BE CONTENT” IS COMING OUT ON MARCH 8TH. THAT’S RIGHT. INDOOR PETS. RELEASING AN ALBUM. WE’RE JUST AS SHOCKED AS YOU ARE.”

The album’s track listing is as follows:

Indoor Pets will also be hitting the road for a tour of the UK in April, which kicks off in Bath before visiting The Flapper in Birmingham and ending in Brighton.