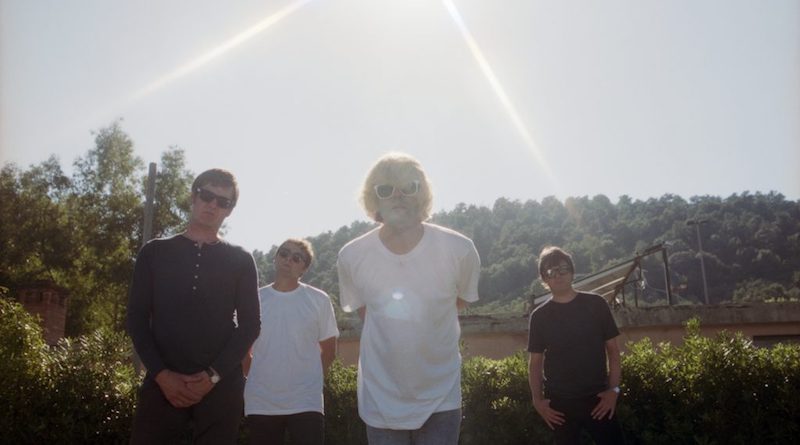 Manchester legends The Charlatans are set to play Wolverhampton Civic Hall at the start of next month, as part of their 2017 UK tour.

The tour, starting on November 29th at Nottingham’s Rock City, is promoting their 13th studio album Different Days which was released in May this year.

The Charlatans will play the following dates: