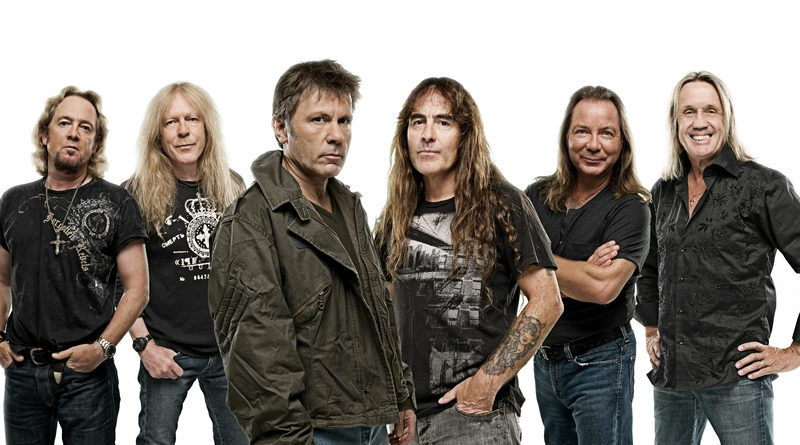 Iron Maiden have announced that they will be stopping off at Birmingham’s Genting Arena on the UK leg of their 2018 European tour. Their ‘Legacy of the Beast’ tour sees them perform arena and festival shows in over 20 countries, and Birmingham is the second to last date before the finale at the O2 Arena in London.

The tour promises to be a spectacular show, with stage design inspired by the Iron Maiden comic book and mobile game of the same name, and a set list comprising primarily of their eighties hits.

Tickets for Iron Maiden at the Genting Arena on 7th August 2018 go on sale here on Friday 24th November at 9am.