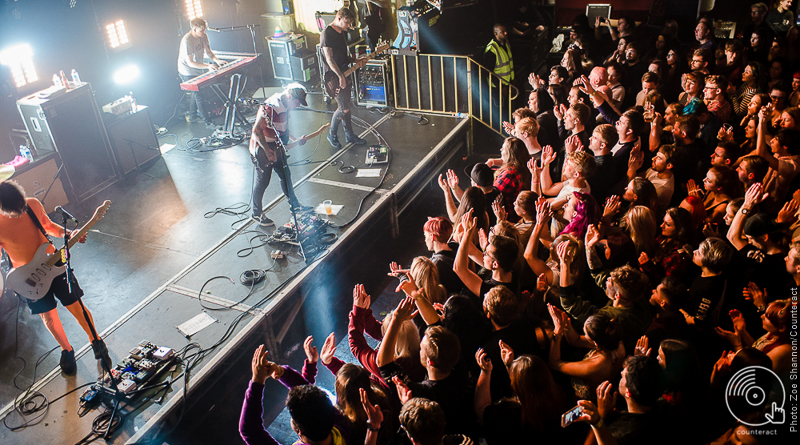 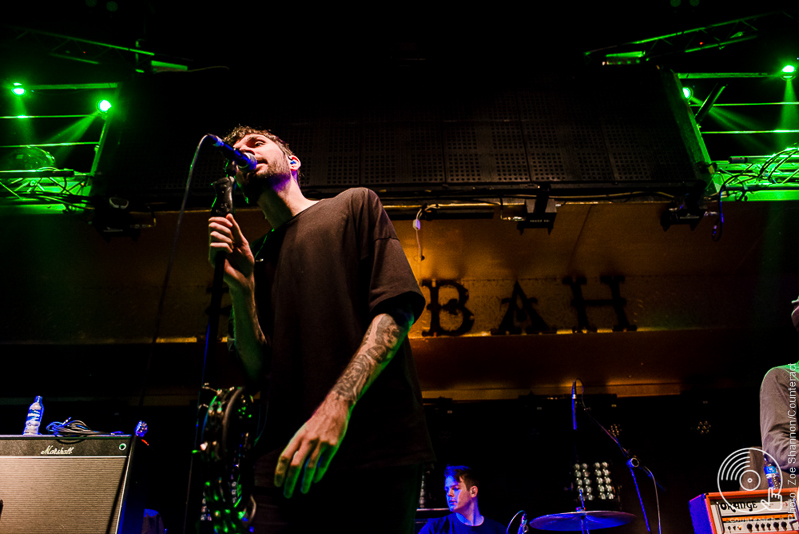 Playing songs only from their latest album ‘Pleasantries’, Decade opened the main room of the Kasbah. Resembling an early Kids In Glass Houses, the band showed an exceptional stage presence which proved popular with the crowd. A few technical errors were presented throughout the set in regards to vocals, but a strong back line more than made up for it. Despite these issues, Alex Sears showcased a wide vocal range which complimented the band greatly. Closing with ‘Daisy May’, the band set up the room for an incredible night of music. 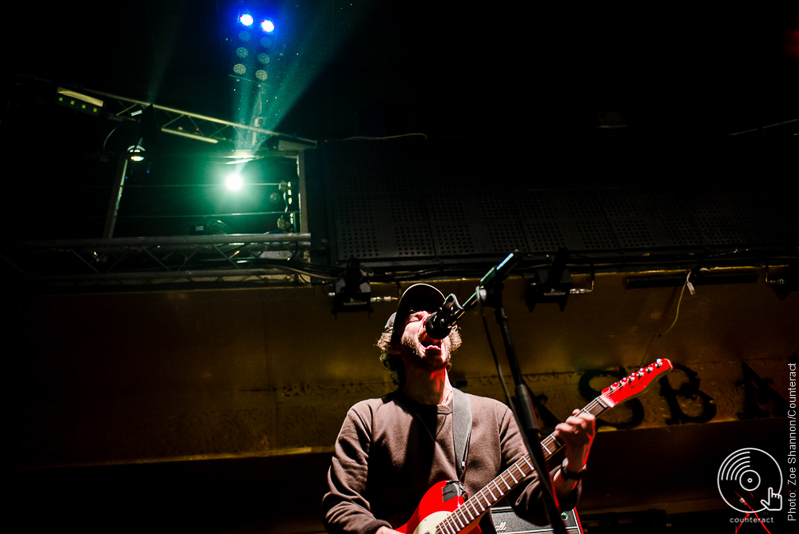 Black Foxxes followed, adding a post grunge sound to the lineup. After touring with the likes of Milk Teeth, Moose Blood and Lower Than Atlantis, it was clear that the South-Western three piece were more than familiar with playing to similar crowds. The band had a strong setlist prepared, full of fan favourites, that flowed flawlessly. Their chilled vibe and sometimes mellow tones created a different atmosphere and added extreme diversity to the night, which worked extremely well although rapidly decreased any form of movement in the room. 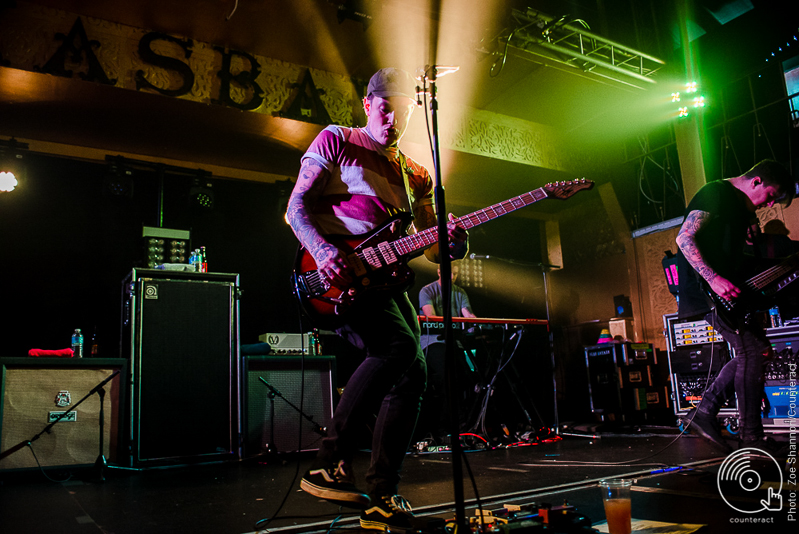 Deaf Havana’s audience appears to alter every time they tour, the strobe lights unveiling fans of all different ages. This did not modify the loyalty that the band’s followers always appear to show, with everybody singing along as soon as opening song, and crowd favourite, ‘Fever’ kicked in. 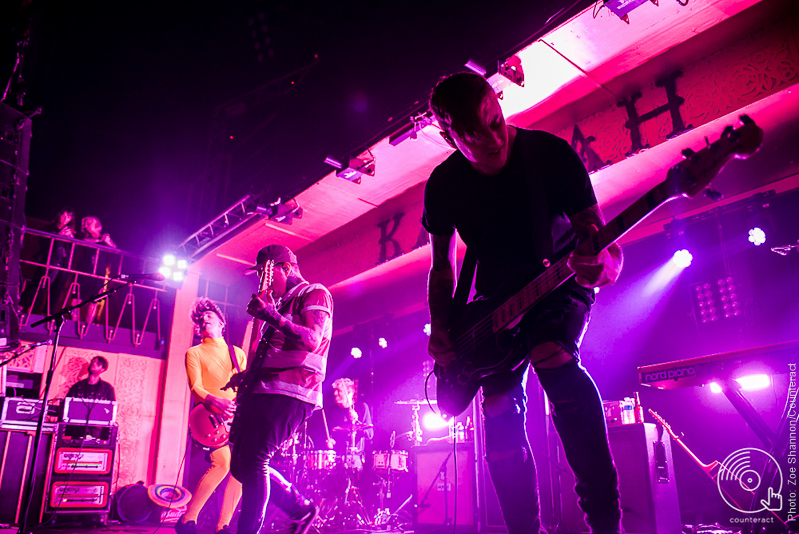 Although it was extremely unusual for the five piece to play such a small stage, they definitely made it their own. Playing songs from their last four albums, including the reworked version of ‘All These Countless Nights’, there was a song for everyone. The band habitually created a family like feeling onstage that hosted plenty of laughs throughout the set. 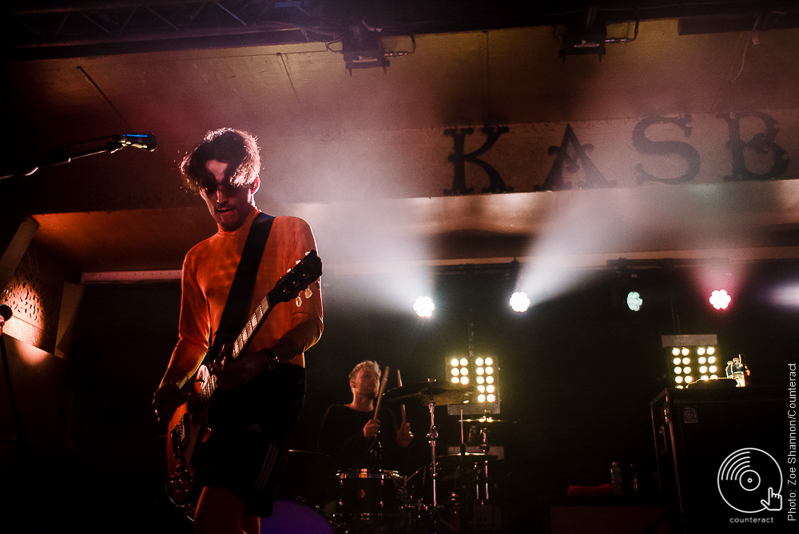 In a traditional fashion, James Veck Gilodi stumbled on his words during ‘Hunstanton Pier’, but it was easily lost in the melody of the crowd signing along. Ending with ‘Anemophobia Part II’, Deaf Havana concluded the night with a somewhat melancholy feeling.