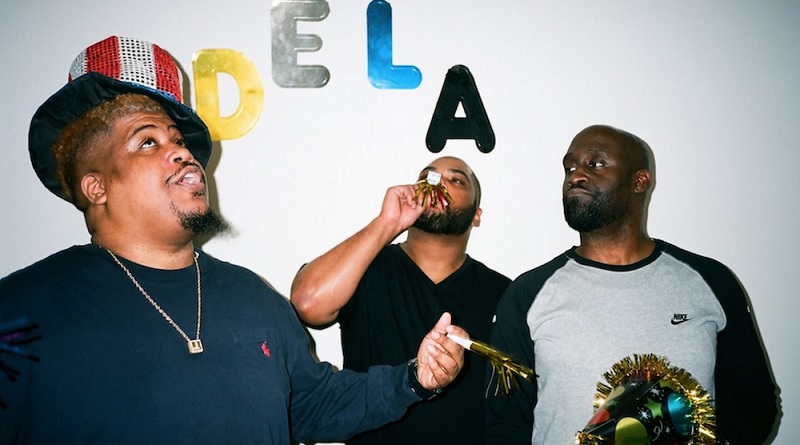 Following the release of their crowdfunded album ‘and the Anonymous Nobody’ De La Soul have announced a string of UK tour dates.

The hip-hop giants will perform across the UK through February and March.

Beginning in Newcastle, and ending in London, the tour sees the band headline Birmingham’s O2 Institute on 3rd March.

Full tour details can be found below. Tickets go on general sale this Friday 11th November.