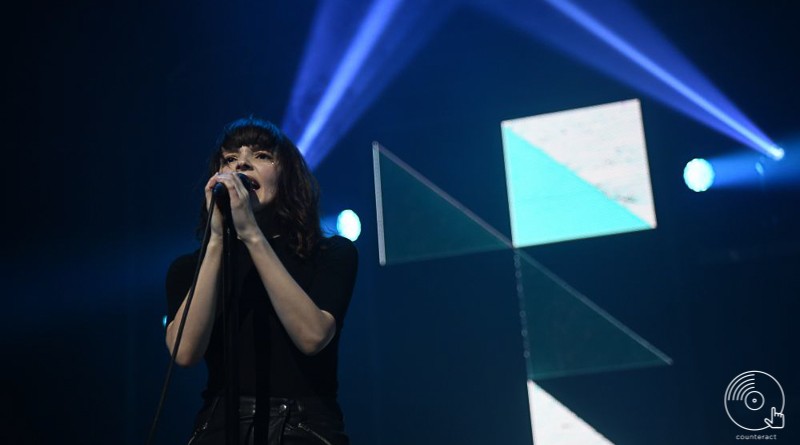 Electro-pop trio Chvrches have announced a UK tour which will run throughout February 2019, including a stop-off at Birmingham’s O2 Academy.

The full announcement comes off the back of the band drip-feeding two gig city locations, without venue or date information, over the past week.

The newly announced tour dates form part of a much larger jaunt in support of their latest album, 25th May’s “Love Is Dead” – featuring the singles ‘Get Out’, ‘My Enemy’ [with Matt Berninger of The National], ‘Never Say Die’ and ‘Miracle’ – with the Glaswegian band also visiting Japan, USA, Canada, mainland Europe and Mexico before February 2019’s run of dates on our shores.

See below for full list of dates. Tickets go on sale Friday 20th July at 9am via the link below.