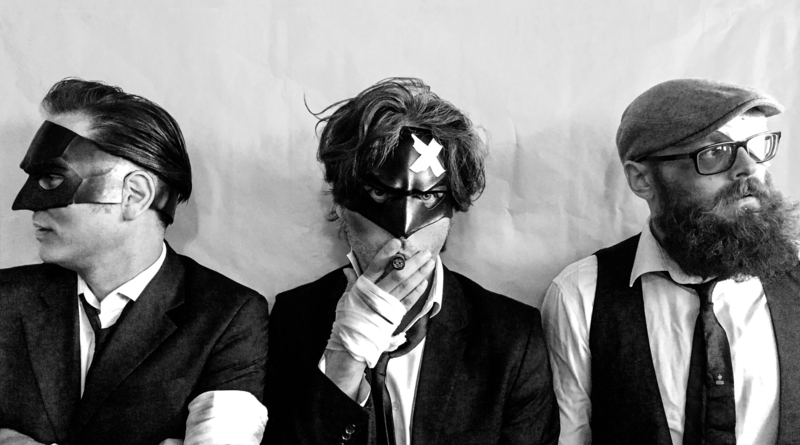 Digbeth’s premier garage-blues outfit Black Mekon are returning to the Hare & Hounds, this time with Japanese touring partners King Brothers. The Kings Heath date, brought to you by Killer Wave, forms part of a double-header UK tour for the two bands.

“If Jon Spencer took roots rock ’n’ roll and deconstructed it, then King Brothers threw it against a wall and left it there bleeding.”

This is how Metropolis Magazine describe King Brothers, a blues-rock three-piece from Nishinomiya City in Japan’s Hyōgo Prefecture. Their 2018 release, Wasteland, is a cacophony of squealing roots rock ‘n’ roll that marks their twentieth year as a band. They have a reputation for raucous live performances that’s seen them banned from venues across Osaka, so this rare show at the Hare & Hounds is one not to miss.

Birmingham’s own Black Mekon need no introduction. They seem to get more depraved with every release, and their recent self-released single ‘If 6 Was 9’ is no exception. Their DIY approach is unrivalled, as exemplified by their infamous lock-up parties to the 45 Consortium. Rather than release an album as one record, they opted instead to put it out on the form of six 45 split singles with selection of “special guests” on the B sides; King Brothers were one of them.

In the words of the brothers Mekon, they did this because, “no record label in their right mind would bankrupt themselves doing this so why not do it ourselves? Keep it as true to the original concept as possible, show we mean business, money be damned.” On the night, expect scuzzy blues-rock, men in masks, and maybe a rendition of the live staple “You Are My C*nt”. Don’t say we didn’t warn you.

King Brothers and Black Mekon play the Hare & Hounds on the 24th October. Tickets are available here, whilst further tour dates are below.