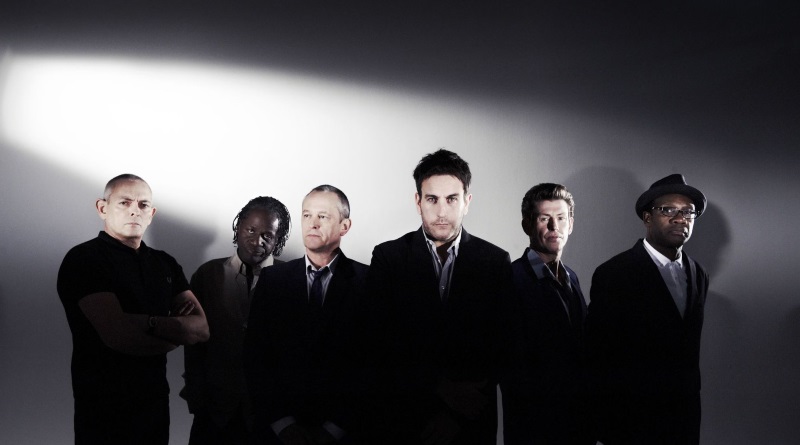 The Specials Are Back!

The Specials hit the road again this October. This will be the first time the band will play live since the sad passing of drummer John ‘Brad’ Bradbury. The ska and Two Tone legends, originally from Coventry, are best known for songs such as ‘Rat Race’, ‘Ghost Town’ and ‘A Message To You Rudy’.

The band’s current line-up features Terry Hall, Horace Panter, Lynval Golding, Tim Smart, Drew Stansall, Nikolai Torp Larsen, Pablo Mandleson and Ocean Colour Scene’s Steve Cradock. It is not yet known who will be drumming for the band. They kick off their 18 date tour in Nottingham Rock City on 19th October, stopping at Wolverhampton’s Civic Hall on 4th November, finishing with two nights at London Troxy.

Tickets are on sale now via Ticketmaster.