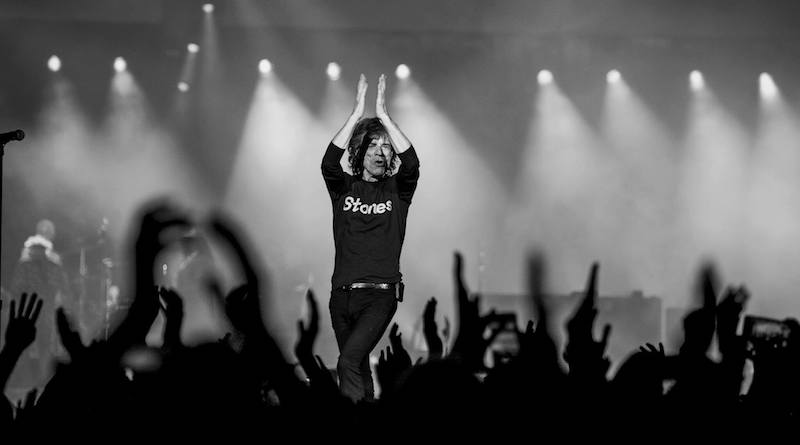 The Rolling Stones have added two more dates to their run of UK shows this May and June.

The legendary band will now play St Mary’s Stadium in Southampton on 29 May, as well as Coventry‘s Ricoh Arena on 2 June.

Most of the dates on Rolling Stones’ No Filter tour are already sold out, with fans highly anticipating the band’s first run of UK dates for 12 years.

Tickets for the additional dates go on sale at 9am GMT on Thursday 15th March, with ticket prices starting at £59.95 plus booking fees.

The full list of UK dates is as follows:

The last time The Rolling Stones played Coventry was in 1971 – and they brought a little friend along with them.

The last time @RollingStones came to Coventry was in 1971! @officialKeef brought a pup along too! pic.twitter.com/snyjnBmO64