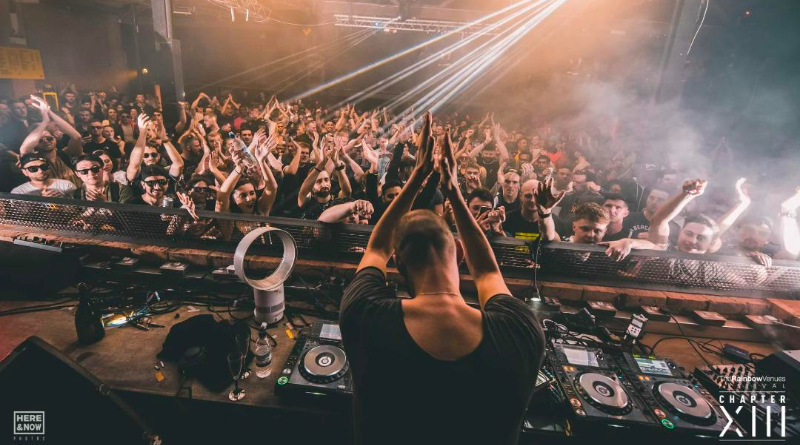 The Rainbow Events – formerly known as The Rainbow Venues – have dropped their license appeal against Birmingham City Council and West Midlands Police.

In somewhat of a shock move, the team behind The Rainbow Events have decided to drop all legal action in a bid to not suffer further financial impact on the team. Rainbow Events will now move away from promoting events in Birmingham.

The Rainbow Venues had their license revoked in November 2017 following the drug-related death of 19-year-old Michael Trueman at a Rainbow Warehouse event on Halloween.

As a result of the revocation, this saw many events moved, cancelled and most active venues under their control had to be closed.

In January of this year, the Digbeth-based promoters and venue owners launched their #EducateNotRevocate campaign, with the hope of raising awareness and promoting a progressive approach towards licensing in Birmingham.

£24,076 was raised through online donations and the sale of merchandise and tickets, which will now be refunded in full to all patrons following their appeal withdrawal.

Most venues under The Rainbow Events’ control have now been relinquished, including Rainbow Arena, where The MJR Group are set to host a series of summer outdoor events called The Skyline Series featuring the likes of Garbage, The The and James Arthur. Made Festival has also moved from the Digbeth Triangle – an area encompassing areas like The Car Park and The Rainbow Warehouse – to Perry Park in north Birmingham.

Following the announcement, Rainbow Events founder Lee McDonald said: “We are resolute in our commitment to calling for a more progressive approach to licensing through the Educate Not Revocate campaign as announced in January 2018, and extend a huge thank you to the fans, artists and industry professionals who have pledged their support to our cause so far.”

“Until the difficult and intimidating climate of licensing in Birmingham and across the UK changes, and the financial and emotional impact that it directly causes on venue owners and licensees is alleviated, we will no longer invest in the city we have previously called home.”

“We look forward to taking time out to re-energise, and continue discussions with global brands and potential major partners before unveiling further plans for the future.”

The Rainbow Events are due to announce their autumn programme of major UK events in due course.