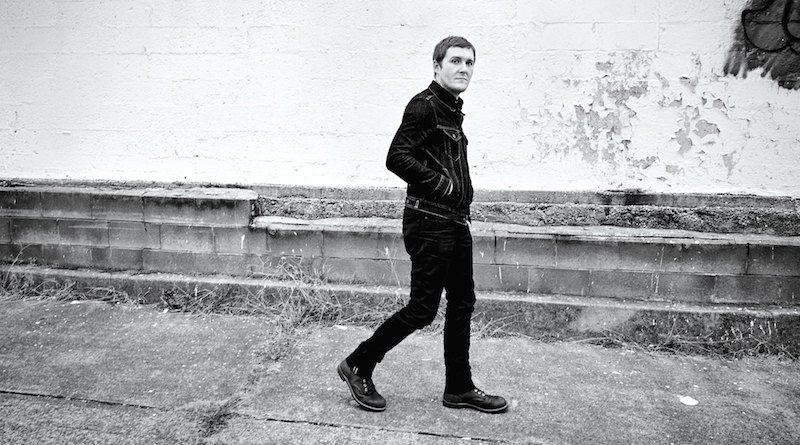 2018 is set to be a good year, for Brian Fallon & The Howling Weather will be kicking off their 17-date UK and European tour at Birmingham’s O2 Institute in just over a month’s time. Throughout the tour, Brian Fallon will be supported by David Hause.

The member of The Gaslight Anthem (on hiatus since 2015, but recently hinted at a live return) has been going from strength to strength with his band, The Howling Weather. He released his debut solo album back in 2016, called Painkillers, and has since announced the release of his latest album – Sleepwalkers – which will be available from February 9th of this year. This tour coincides with the release date and will be focused on the promotion of this latest album. A song already released from Sleepwalkers, ‘Forget Me Not’ can be checked out below.

It’s clear Brian Fallon is a man on a mission to make music and share it with his long-time fans. You can view all of the UK dates and purchase tickets below.