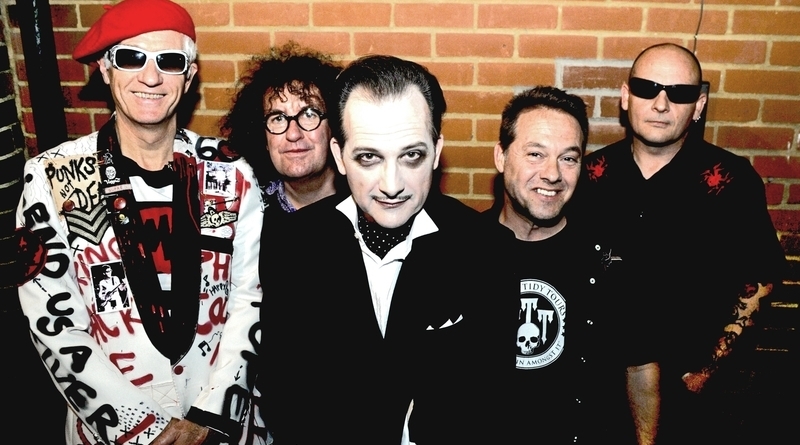 Goth-rock icons The Damned are set to ring in the new year with a string of dates for their ‘Evil Spirits’ UK-wide tour, stopping of at the O2 Academy Birmingham on February 1st. They are currently crowdfunding their eleventh album via Pledge music, with former bassist Paul Gray rejoining the line up and Tony Visconti on board to produce the record.

Fans can be assured of a career spanning set list on the upcoming dates, as The Damned just celebrated the 40th Anniversary of their 1977 debut Damned Damned Damned.

Stray Cats drummer Slim Jim Phantom will be appearing as a special guest. Tickets for the Birmingham date on 1st February are on sale here.