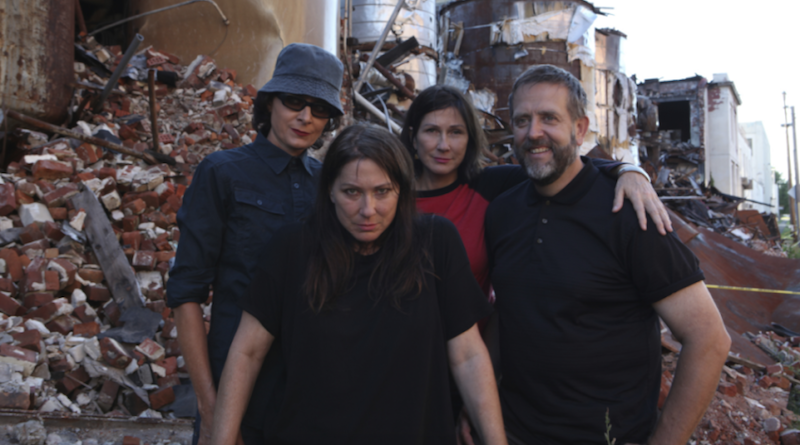 US alt-rockers The Breeders have announced a new album, ‘All Nerve’, for release in March. The new record will feature their 2017 single, ‘Wait In The Car’.

The release will be the band’s first full length since 2008’s Mountain Battles and will feature the line up of Kim and Kelley Deal, Josephine Wiggs and Jim Macpherson.

As part of a North American and European tour to promote the release, The Breeders are playing 6 dates in the UK, including one at the O2 Institute in Birmingham on 11th July.

‘All Nerve’ will be released on 2nd March on 4AD and is available to preorder via The Breeders website. Tickets for their show at the O2 Institute on 11th July are on sale here from 12th January.