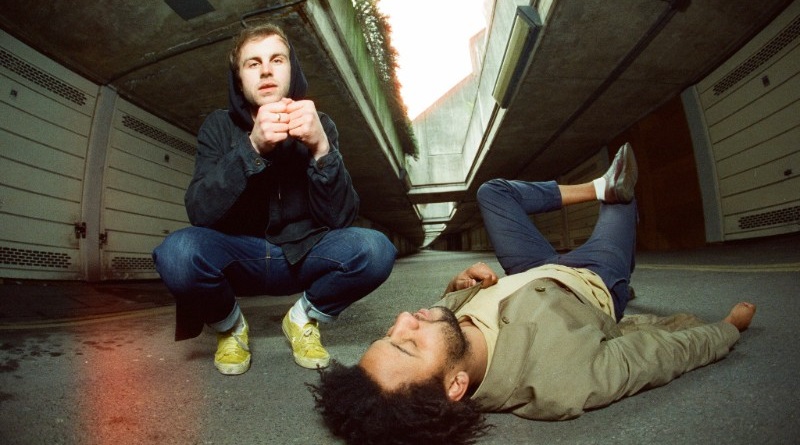 Superfood – AKA Dom Ganderton and Ryan Malcolm – have spent the last couple of years locked away in the studio, exploring all entities of their sound. Now, following a difficult period, Superfood are armed with a completed record, a Dirty Hit (Wolf Alice, The 1975) record deal and a 17-date tour with other label mates King Nun and Pale Waves. Things are starting to fall in to place.

Keeping a relatively low profile across social media of late, it came as a surprise to fans as they unexpectedly dropped their new single ‘Double Dutch’ at midnight last night.

The single invites fans to forget what they know about Superfood, and open up to a new beginning for the duo who admit it has been difficult since the release of 2014’s Don’t Say That. They signed to Infectious, were subsequently dropped and almost quit completely.

“We had no money, no label and we wanted to give up several times,” says frontman Dom Ganderton.

Having got through the rough times, Superfood say their second record explores the more experimental aspects of their sound, seen on early tracks like ‘Lily For Your Pad To Rest On.’

Superfood’s second album is expected to drop later on this year; but for now you can be rest assured that they’re back and firmly on their way to regaining their crown.