With caterpillar cakes and songs of curses, Menace Beach cast their spell on the Hare & Hounds with a seemingly effortless charm.

Kickstarting the night with their spellbinding blast of guitar pop, Grain Death make music that storms the system with an irresistible force. With a smile, a bounce, and a solid set of resounding riffs, the outfit make an easy task of introducing themselves as one of the most promising new acts around. 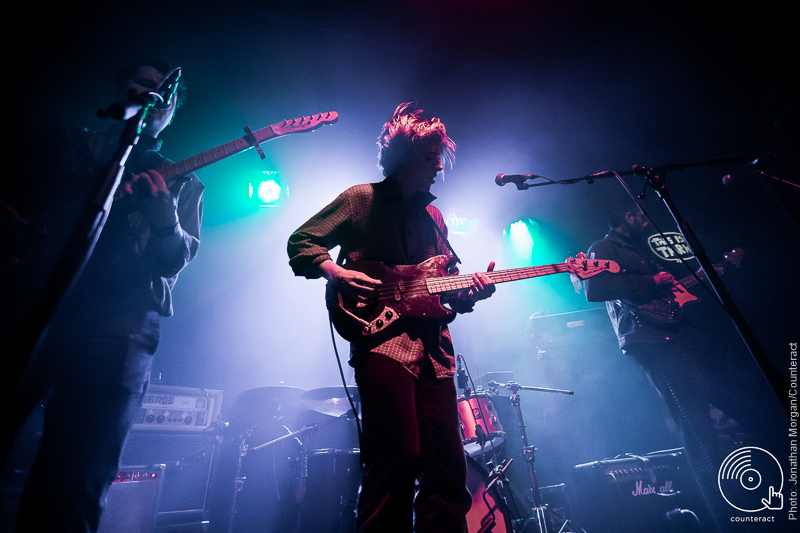 Mutes are no strangers to the venue, but performing with a brand new line up, their set proves enticingly fresh. Front-man James Brown throws himself into the calamitous chords he creates and the rest of the group follow suit, building a wave of sound that crashes over the room with a hypnotising effect. 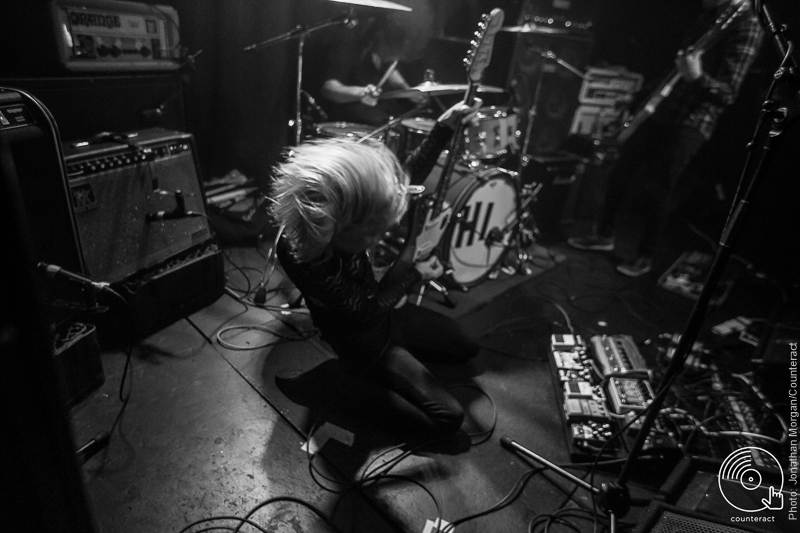 With their just released second album Lemon Memory, Menace Beach took a walk on the stranger side of life. On the Hare & Hounds stage these songs reach brand new proportions. Liza Violet’s vocals soar and swoop with an ethereal echo, Ryan Needham’s more fuzzed up refrains tinging the sound with a dangerous edge. Laughing and joking between songs, the energy reaches a thrilling high. Singing happy birthday to guitarist Nick Chantler as a chocolate caterpillar cake is carried through the darkened room, the night instantly takes on an air of celebration. 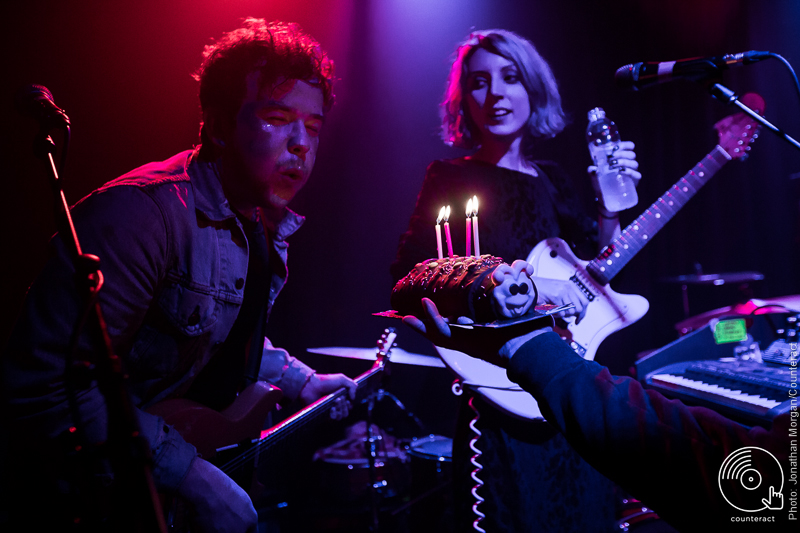 Longstanding favourites like ‘Tennis Court’ and ‘Tastes Like Medicine’ all receive outings, and it’s these garage pop refrains that incite the most enthusiasm (which isn’t much surprise given that the record is barely a fortnight old). It’s the newer, more estranged numbers that really prove to captivate. Opening a door into a world of their own making, Menace Beach show the gathered crowd a magic that proves strong enough to believe in after all. 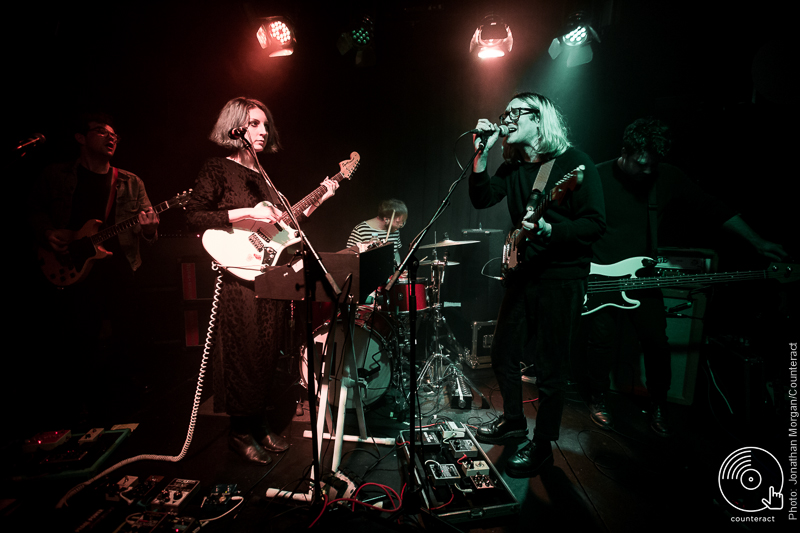