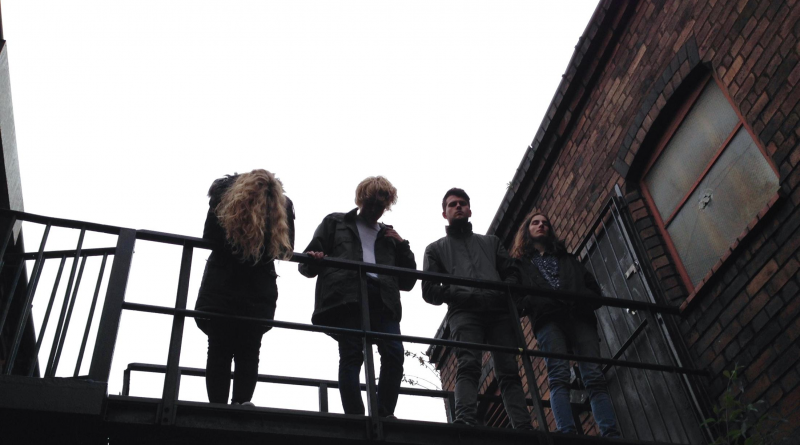 Jump The Shark are a band who have been playing together since as early as 2010 when they were just 13 years old, and after yielding a Young Brit Award last year for their single ‘There’s always one’, there’s been a lot of hype surrounding what they are capable of creating next.

It arrived with a vengeance on Friday 13th (hopefully not tempting fate there, guys) and is a definite continuation of the high bar set by last year’s award winning release. The track is called ‘Robot Song’, and from a disjointed, almost Weezer-esque beginning, the track fires into a raucous chorus as vocalist come drummer Tasha Jones howls her catchy hooks over beautifully lurid arrangement.  The chorus comes back enough times to make the song catchy as hell, but not before the band goes all Sabbath on us for an epic bridge.

The band’s YouTube page, found here, displays videos for all of their current singles and also a worthwhile behind the scenes look at the making of this one.

If you like what you hear as much as we do, head down to The Bristol Pear on December 4th or to The Sunflower Lounge on December 20th to catch them live and head here to get hold of the song for yourselves.