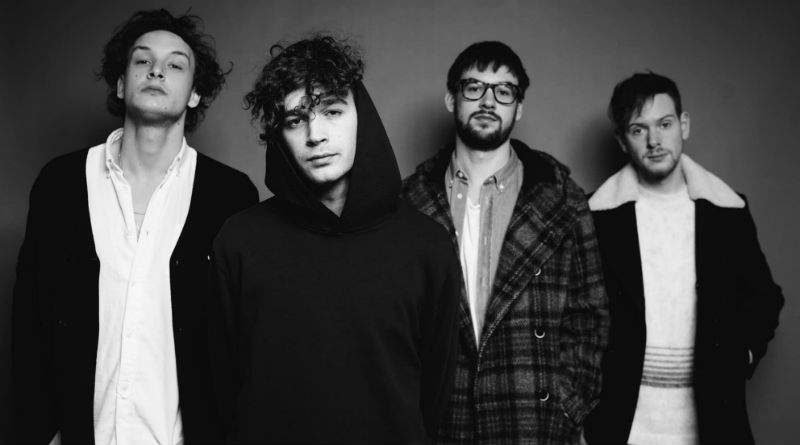 The 1975 deliver a third album that doubles down on the quirks of its predecessor, sounding at once startlingly new yet irrevocably maintaining their essential sound.

In a Billboard interview during the interminable press campaign ahead of the record, Matt Healy boldly claimed that ‘no big band is doing anything as interesting as The 1975’. Obviously this was the sort of perfect clickbait quotable that was engineered to generate clicks and scoffs from those who would unironically call their pop leanings evidence of them not being ‘real music’. But here’s the thing: he’s kind of right. The 1975 have been one of the few arena bands in the UK with an identity that extends beyond riding the coattails of Britpop revival or 80’s new-wave nostalgia.

On 2016’s gratuitously-titled I like it when you sleep, for you are so beautiful yet so unaware of it, the band shook off the shiny yet soulless indie rock trappings that plagued their early work to deliver an album as overblown as its title: incorporating elements of funk, gospel, shoegaze, and even house music. It was the sound of a band becoming self-aware and unapologetic pop-stars, and A Brief Inquiry Into Online Relationships is even more excessive, glitzy and, to those who have made up their minds on them already, provocative. 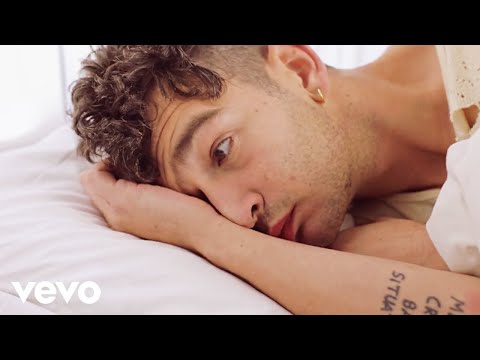 Comparing the album before release to renowned 3rd albums such as The Queen is Dead and OK Computer, The 1975 set the bar pretty high within 2 minutes of the album starting by pilfering the guitar riff from ‘Disorder’, the opening track to Joy Division’s Unknown Pleasures, on opener ‘Give Yourself a Try’. The uncanniness of this bleating, processed do-over of one of post-punk’s most iconic riffs might be reason enough to sharpen the pitchforks, but Matt Healy proves himself to be the band’s saving grace. He looks back over years of addiction and fame with such a degree of cutting irony that he makes Father John Misty look positively earnest.

Healy entered rehab during the writing of the album, and can be found looking for catharsis  for his past errors in the album’s mellower moments (such as in the gentle yacht-rock of ‘I Couldn’t be More In Love’). ‘It’s Not Living (If It’s Not With You)’, the sister song to ‘UGH!’ from their second album, provides visceral imagery of Healy’s heroin addiction (‘Collapse my veins wearing beautiful shoes / it’s not living if it’s not with you’), a far-cry emotionally from the time they wrote a hit song that euphemised marijuana as ‘Chocolate’.

It is The 1975’s commitment to experimenting with the pop formulae that, as with most experimentation, leads both to some of their most engaging material and most tedious filler. In answer to the propulsive breakbeat of ‘How to Draw / Petrichor’ we have the Bon Iver-lite of ‘I Like America & America Likes Me’ or ‘The Man Who Married a Robot / Love Theme’ (think ‘Fitter, Happier’ narrated by Siri and packing all the subtlety of a brick to the face). Still, compared to the identikit ladrock landfill pedalled by their Manchester brethren, even these misfires feel like a more-than-welcome breath of fresh air.

Matt Healy hits new heights of neurosis while turning his gaze outwards, like on album highlight ‘Love it if We Made It’: ‘Fuck your feelings / truth is only hearsay / we’re just left to decay / and modernity has failed us’. A skewering of #MAGA reactionary conservatism and internet’s disruption of objective reality given yelping, urgent life in Healy’s soaring vocals. 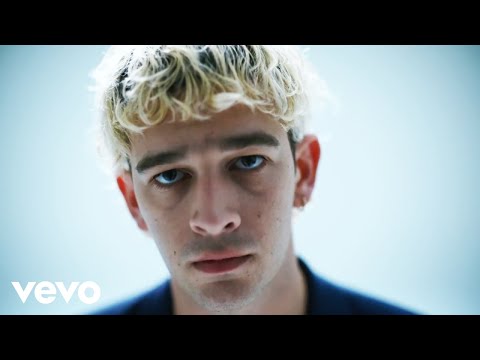 It’s hard to believe one of their most intelligent songs exists on the same record as ‘TOOTIMETOOTIMETOOTIME’: a mindless, irritating dancehall concession that boasts this clanger of a chorus: ‘I only called you one time / maybe it was two times / can’t be more than three times / can’t be more four times’. It’s plinkety piano melody and Healy’s unengaged delivery makes the song feel like one of the many Drake castoffs that populate the Top 40, drawing attention to how out of place it sounds for a band that claims to be pushing pop’s boundaries.

‘I Always Wanna Die (Sometimes)’ sends the album off with a surprisingly well-done nu-Britpop anthem: strings straight off Urban Hymns meet the theatrical, blown-out guitars favoured by Noel Gallagher. But while these references to their northern forebears are certainly in abundance, rarely does the tribute feel like appropriation. In fact, the widescreen, lighters-in-the-air guitar fuzz clashes boldly with the existential battle of darkness that is the lyrics; ‘Your death won’t happen to you / it happens to your family and your friends’, Healy sing either to us or to himself.

In a year where being told that we live in a society by celebrities has become a target for scorn, it’s probably fitting that one of the biggest bands of the internet age can offer one of its most insightful, meaningful critiques. With Matt Healy at their core, The 1975 are unmistakably, painfully, excitingly human.

The 1975 will play Arena Birmingham on January 23rd 2019. Check for remaining tickets below.