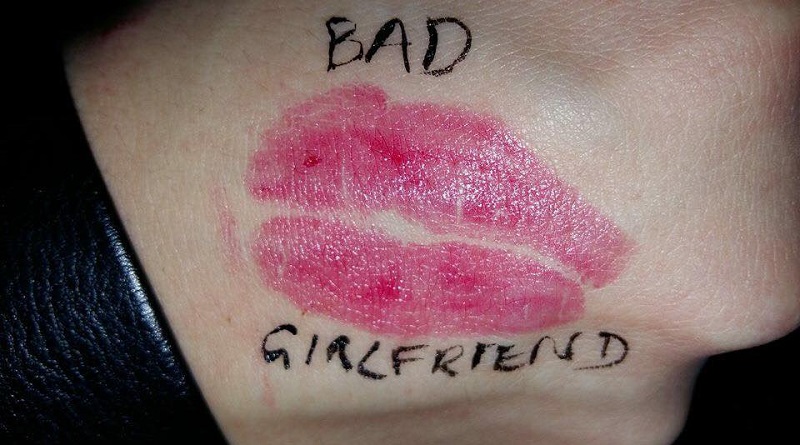 “Are you ready Rich?” asks local badass Connor Hemming as ‘MTV,’ the opening track of Bad Girlfriend’s debut EP kicks in, with its caustic chorus screams of “look ma I’m on MTV” and abrupt ending of “kill the Kardashians”. No sooner than track 1 finishes, the pulsing bass of ‘Sparks’ kicks in and descends into a dark cesspit of punk. It’s messy, but it just works. ‘Goodbye’ follows in the same vein but, hang on; ‘Little Black Spider’ is actually decipherable and slightly melodic? What’s going on? This isn’t Bad Girlfriend. EP closer ‘Where The Birds Fly,’ similarly, is unlike previous tracks in the fact that it’s, well… slower. Don’t let that fool you, though- the final track builds up into a brash crescendo of utter noise.

If you’ve ever seen Bad Girlfriend live you’ll no doubt have been objected to various obscenities and general repulsiveness.

But until you’ve seen the band performing these songs in dresses while Connor Hemming rolls around on the floor, you’ll probably never truly appreciate them.

Bad Girlfriend’s debut EP is DIY, chaotic and somewhat abrasive. And we fucking love it.