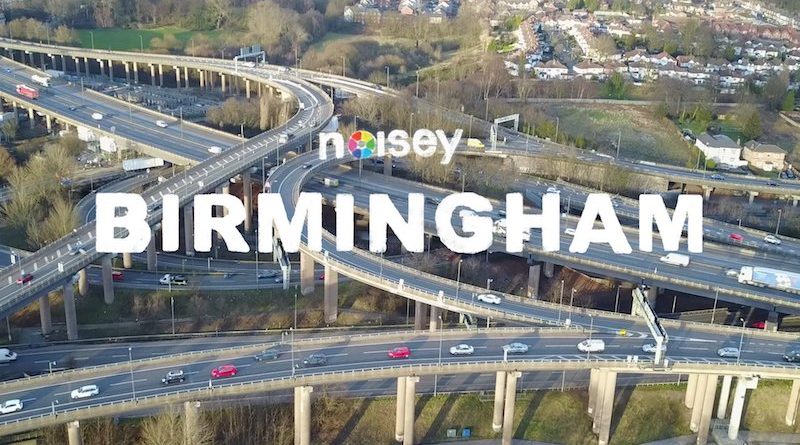 The rise of Birmingham’s grime scene was unlikely until it exploded with the likes of Jaykae, Mist and Lady Leshurr. Local artists battled the second city’s stigma and turned themselves into international stars.

UK music legend, Mike Skinner, returned to his hometown to visit the streets which fellow Birmingham artists have made their name on. The newfound confidence on the scene inspired Skinner’s third Noisey documentary where he gets to the bottom of how the struggle he faced ten years ago has been conquered.

Everyman Cinema hosted the night with appearances from Jaykae and Dapz on the Map for a Q&A to follow the premiere of the new ‘Noisey Birmingham’ documentary. The film delves into the worlds of LottoBoyz, Safone, Mist, Dapz on the Map, Jaykae and Lady Leshurr in the city they grew up in.

Skinner quizzes the artists in local areas Small Heath and Bordesley, including Birmingham City’s football ground St. Andrews, on the city’s reputation and the sheer effect it has on musical potential. Having founded The Streets in his hometown back in the mid-late 90s, Skinner was forced to relocate to London, the capital where the grime scene had already been established; a time he refers to as ‘chaos’ on the night. However today, a number of Brummie artists represent the change they initiated to transform the city into a place of game-changing possibilities. 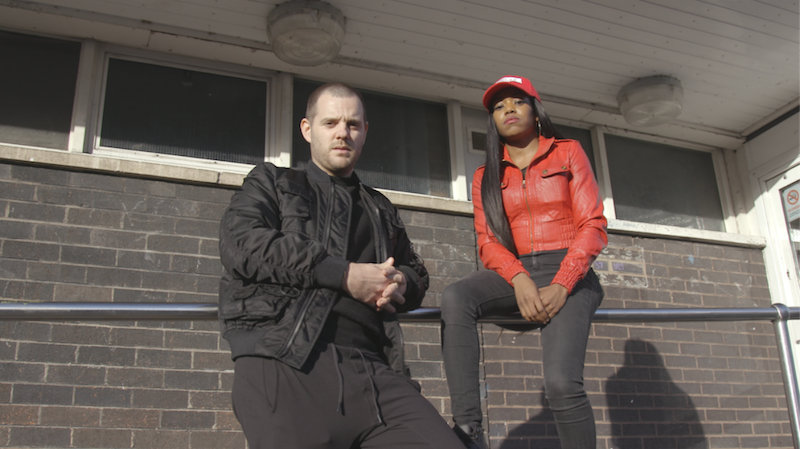 One theme of note between the artists is the sheer honesty in their music. Lady Leshurr opens up about finding her niche by figuring out what the scene was missing (a sense of humour) whereas Jaykae’s genuine lyrics depict his trials and tribulations growing up in inner city Brum. Dapz on the Map throws it back to finding his voice and even including his daughter on vocals on ‘Murdah’ (something he later identified in the night’s Q&A as the turning point of his career).

The inclusive attitude of Birmingham and its vast cultural mix is apparent in Mist’s hit ‘Karlas Back’ where his Handsworth roots, including a large Jamaican and Asian community, influence his usage of Punjabi language. The documentary sees two interviewees of the city pull the hit single up as the cause of a positive stir within the community, repping inclusivity as one of the things the city is about. 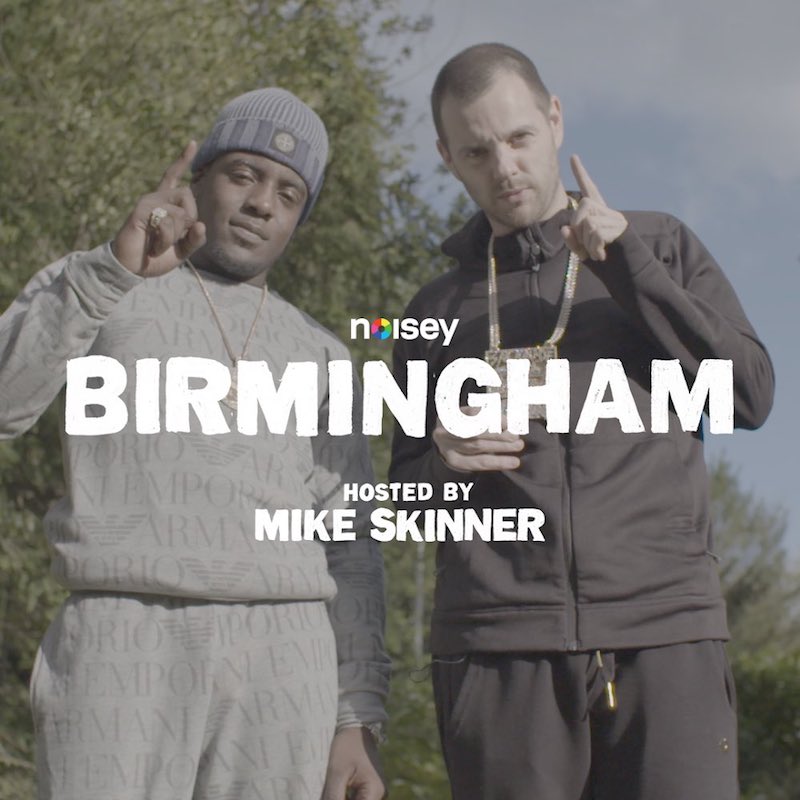 Leshurr takes Skinner back to her roots in the form of the youth club she claims she could first be her creative and musical self whereas LottoBoyz chat from the studio about the UK’s inability to refrain from singing the proud lyrics back to the pair. The documentary perfectly and shamelessly reflects the vast array of culture all over the city of Birmingham, from Jamaican heritage to an older irish lady claiming she doesn’t listen to rap because she ‘can’t understand a word they’re saying’.

The film’s authenticity comes in the form of interviews over chips in the local takeaway, sweeping shots of the spaghetti junction and unedited, humble truths aired in the childhood homes of the now international stars. The documentary ends with a legendary line from Skinner, proving now is time for London to wake up to its first real contender: ‘It’s the second city but right now with this scene, it feels like number one.’ 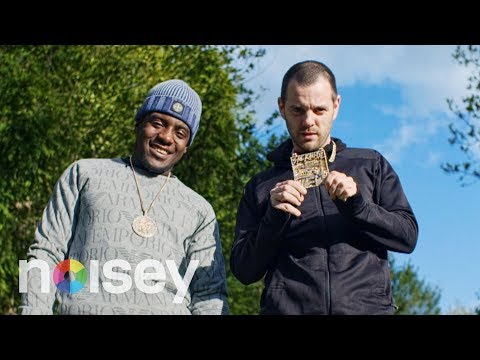