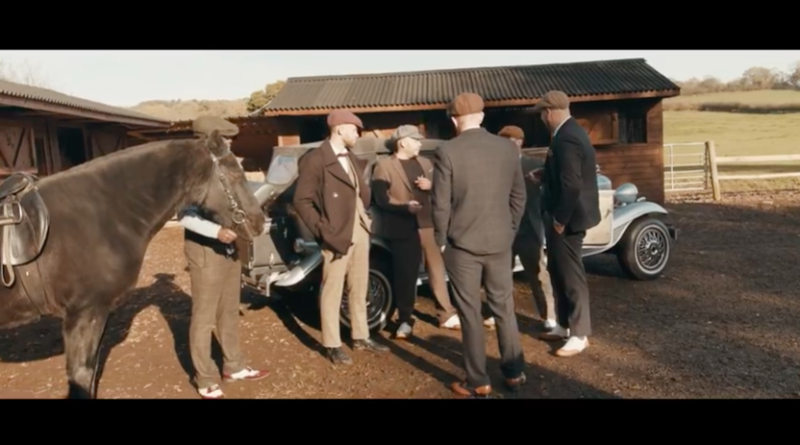 Jaykae has just dropped the video for Moscow, the coldest track of the year. Featuring and directed by Bowzer Boss, the Peaky Blinders inspired video accompanies the track taken from his forthcoming EP, Where Have You Been, set for release on 8th December.

It’s been an impressive year for Birmingham’s very own Jaykae, whose track ‘Toothache’ was featured on hit American TV show Power, and it’s also been sitting comfortably on Spotify’s Grime Shutdown playlist for quite some time now. Jaykae’s also had support from the likes of Skepta, Stormzy and Dave in recent months.

Jaykae plays a hometown show at the O2 Institute in Digbeth on Friday 15th December, which is sure to go off. Tickets are available below.