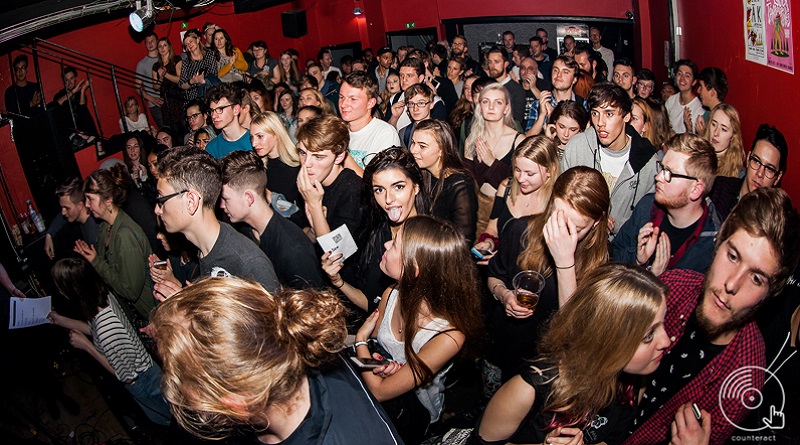 19-year-old Amber Bain, known under the musical act name as The Japanese House, has received a lot of hype and recognition from critics over the past year or so for their unique relaxed synth music. They stopped at the Sunflower Lounge in Birmingham as part of their first headline UK tour.

Pleasure House, a bouncy indie pop band from Birmingham, provided support. Their infectious optimism came across from their sparky guitar riffs and pattering drum beats. Their songs had a youthful carefree feel with the lead singer’s booming voice delivering spritely lyrics. The instrumentals blended together to form a fast flowing rhythm that was met by some light dancing from the crowd.

Upcoming single ‘Like A Drug’ had a euphoric quality with a slick catchy riff reminiscent of Foals or Two Door Cinema Club. Their lively energy provided a contrast to the softer sounds of the headline act.

Birmingham four piece Chartreuse performed a set of softer pop songs that had a distinctive sound. The two vocals blended well together evoking a feeling of delicacy and emotion. A couple of songs were slightly heavier on the instrumentals and changed the general pace of the set, but most of the songs had a dreamy slower tempo.

An echoing effect made the songs feel haunting and emphasised the intricacy in the production of the songs. They set the atmosphere right to lead into the main set from The Japanese House. 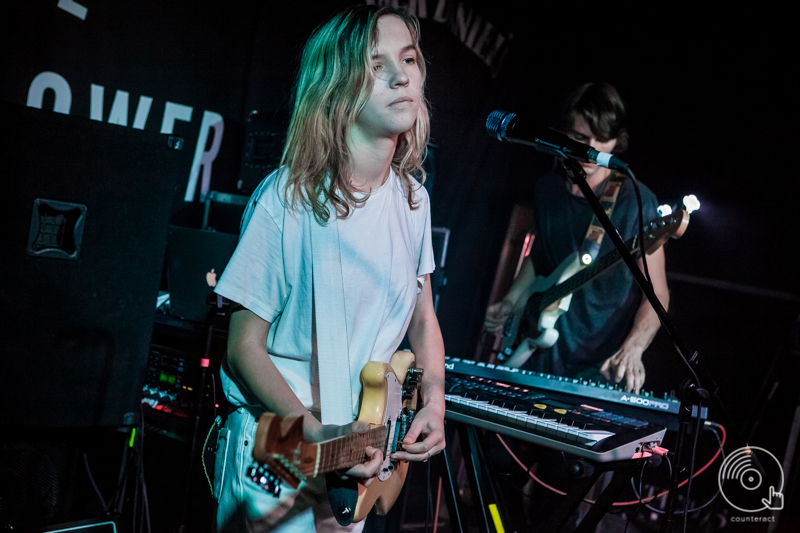 Amber accompanied by her band opened their set with the more instrumental based track ‘Clean’. Her all white attire reflected the refined quality that makes The Japanese House’s music so beautiful. The light bass elements and synths created a feeling of serenity with the distortion of Amber’s voice effectively simplistic, highlighting the delicacy of the music. The performance felt very pure and stripped back, sounding very similar to the recorded versions. ‘Cool Blue’ had a slightly dancier rhythm to it nicely cutting up the set of soft slower songs. 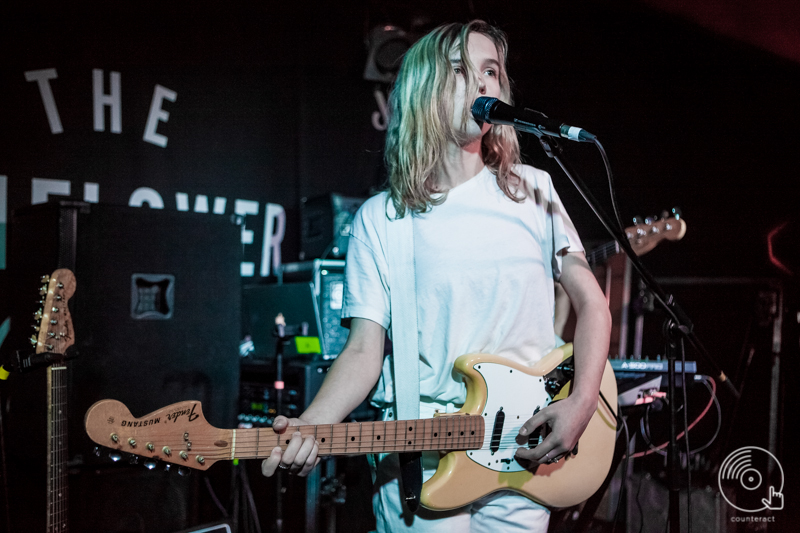 The guitar added an element of youthfulness to the track but maintained a subtle quality. Amber pattered around on a keyboard producing the various beats and buzzes on the song ‘Teeth’ whilst her voice remained sharp with the futuristic distortion. Debut single ‘Still’ was met with the most enthusiastic crowd reaction as Amber crooned the emotional verses over dizzying synths for the most emotive and passionate performance of the set. 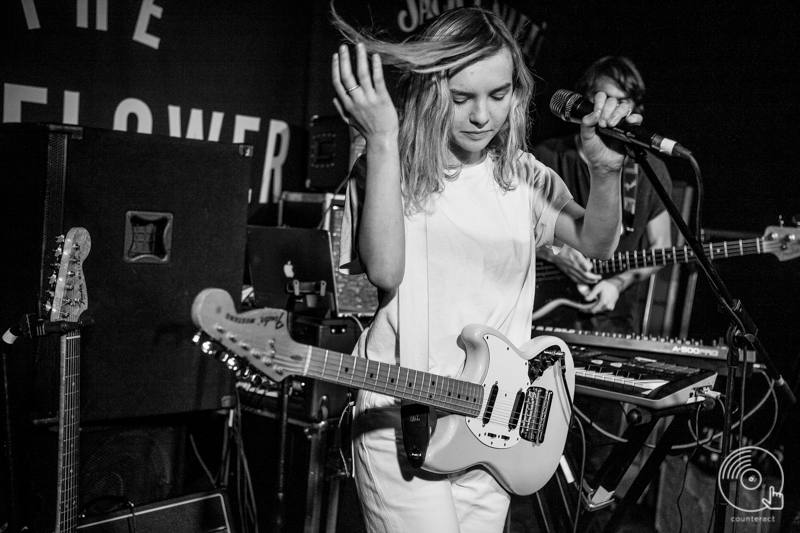 The set closed with the stripped back ‘Sister;’ its layering of vocals sounded almost hypnotic and the elements of the synths and the instrumentals were distinctive and raw. The fragile vocals and subtle elements encapsulated the best qualities of the set in a single conclusive song.

The intimate setting made this sold-out gig feel even more special and it can be expected The Japanese House will be tackling much larger venues in the future. The soft clarity of each of the songs made for an effective spine chilling experience, and the set was encapsulating throughout. 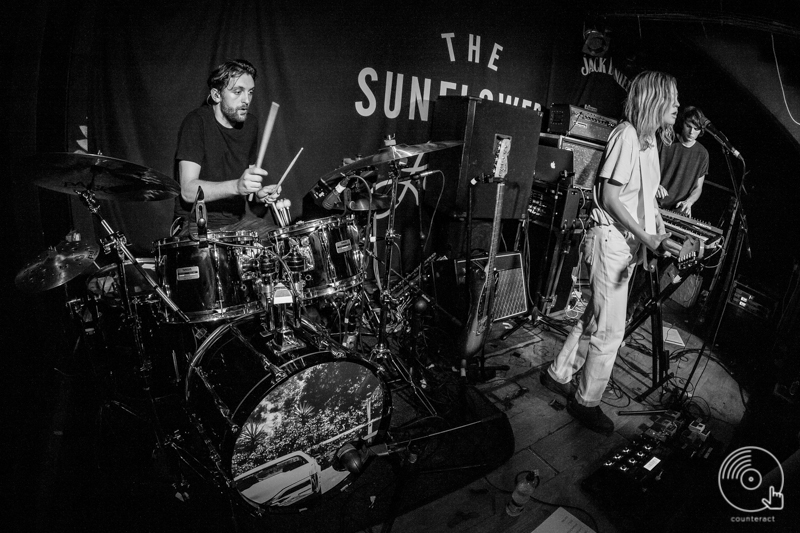