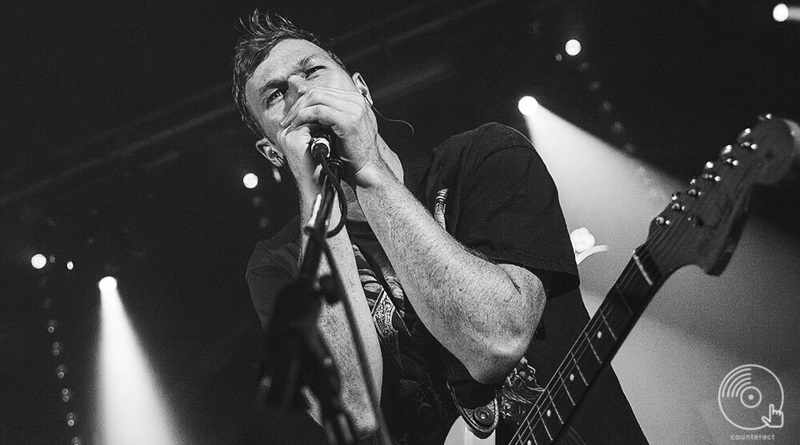 I can think of worse ways to spend my Monday evening than heading down to the Hare & Hounds to watch London quartet, Gengahr, embark on their first UK headlining tour following the release of their debut album, A Dream Outside earlier this year. After making a big splash at festivals over the summer – one punter at the venue declaring that they were the “best band at Reading” – and starting to rack up recognition from the likes of the BBC since supporting Wolf Alice and Teleman, I was looking forward to seeing the band in the stripped back venue to find out what they were really all about. 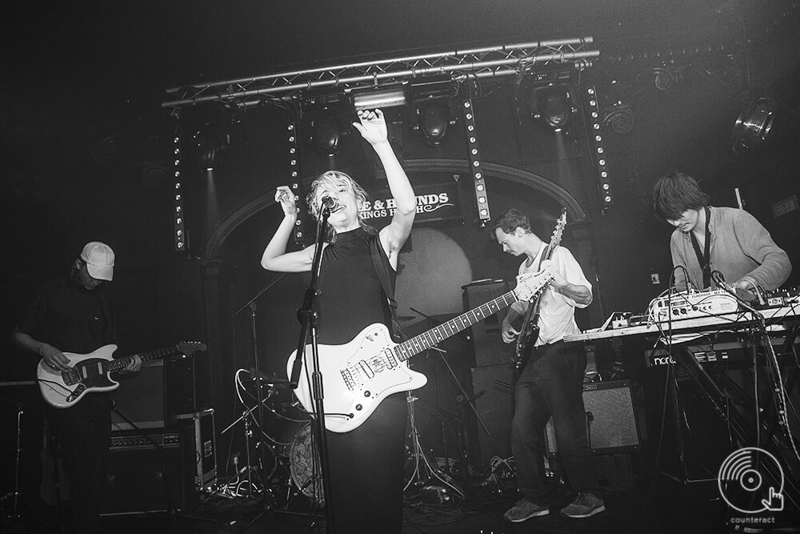 First on the line up was London natives, Pumarosa. The band’s lead Isabel Munoz-Newsome’s strong yet airy vocals were the perfect welcome, wonderfully complementing the hazy, dry-ice filled atmosphere in the room. After some small talk and a gentle thanks to the crowd, the band, who describe their genre as “Industrial Spiritual,” broke into their arguably most well-known track ‘Priestess,’ to a great reaction from the crowd. The Bhangra-inspired pop sound flowed across the room and was met with synchronised bopping from the crowd. 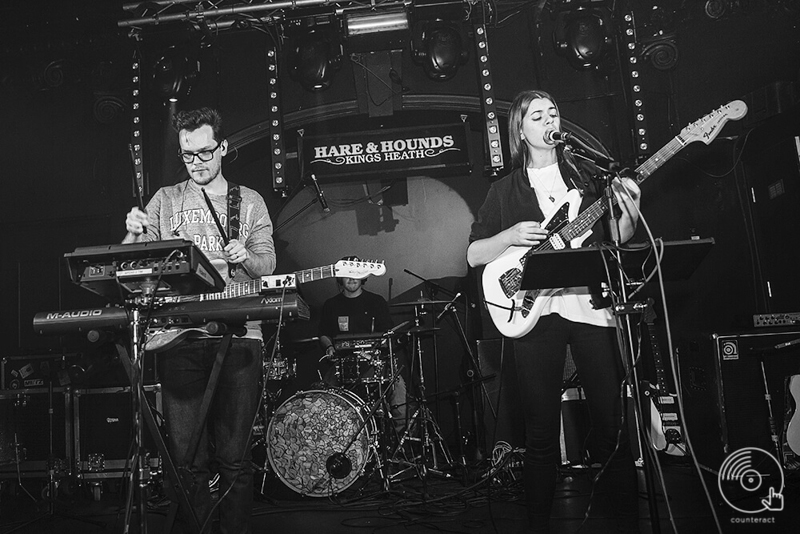 Following Pumarosa was Cash+David, a duo also hailing from the capital. Having both come from different musical paths, lead singer Liz Lawrence from a folk route (having toured with Bombay Bicycle Club) and Tim Ross from a more diverse background, the two come together to create a hybrid of fun electro-pop which transferred fantastically to the stage. Lawrence, who is originally from Birmingham seemed pleased to be back in her hometown, bouncing across the stage to each of their songs. Her raspy vocals were the perfect complement to stripped back songs such as ‘Bones’ but also added a new, refreshing element to their more up-tempo songs, ‘X and ‘Pulse.’

Both support acts did a great job of getting the crowd, who spanned across several different age groups, revved up and ready for the main act of the evening. Although the set was slightly delayed following some technical difficulties, only adding to the anticipation, Gengahr were soon on stage and ready to rip into their set; the seemingly modest crowd broke into a surge of dancing as soon as the boys blasted into their first song of the evening, ‘Loki.’ Lead Felix Bushe’s lulling vocals cut through the band’s psychedelic sound giving their music a very summery feel, proving why they had been such a success at the likes of Glastonbury and Reading/Leeds this year. 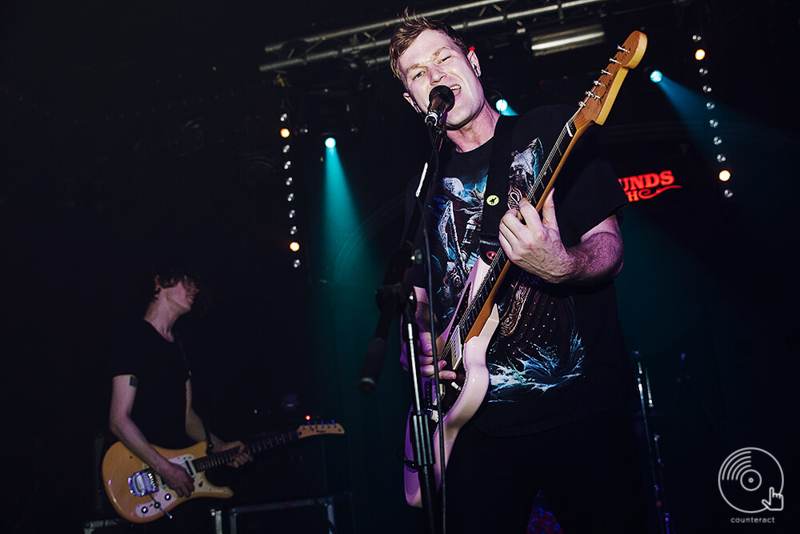 As sweat started to drip and the room temperature soared, hips to rival Ed Mafarlane’s were thrown around to Gengahr’s plethora of beautiful, feelgood songs. The beginning notes of the band’s more well known tracks, including ‘Heroine’ and their debut single ‘Fill My Gums With Blood’ sent the crowd into a frenzy, welcoming the songs with an appreciative roar and moves to follow.

Each song’s individual tempo was met with perfectly timed bops and sways, with even the scratchy and mechanic parts of ‘Embers’ having its own affiliated moves. 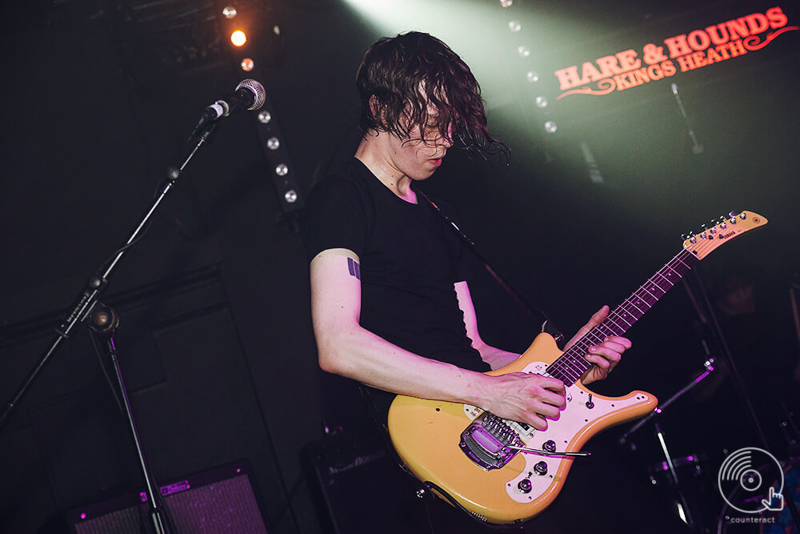 Finishing the set with ‘Fade to Black,’ the crowd was in no doubt that the boys would be coming back to complete the set with what could be argued as the most anticipated song of the evening. Although some of the crowd had already started to filter out of the doors, those left standing powered on and welcomed back the quarter with a rapturous applause, hungry for more. And the band definitely delivered. 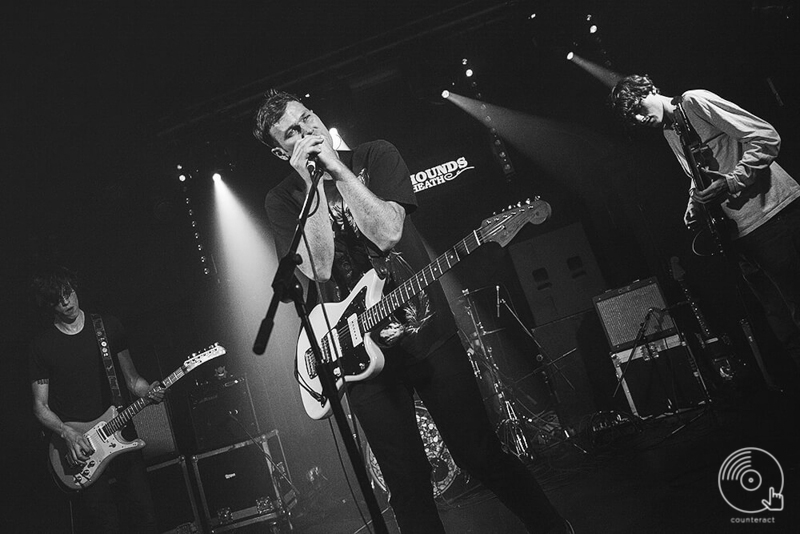 Breaking into the melodic and easy ‘She’s a Witch’ which epitomised the tone of the evening, Bushe finished the set with a heartfelt thanks and invitation for their fans to a meet and greet.

Gengahr knew exactly what the crowd wanted and certainly managed to please. Teamed with their fantastic support acts, both of whom were the perfect fit to warm up the crowd, and an ever-growing arsenal of fans, it won’t be long before every one of these bands really makes a name for themselves.