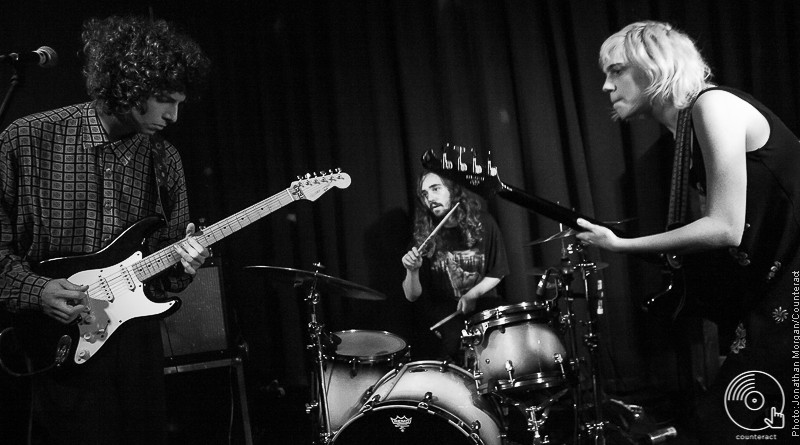 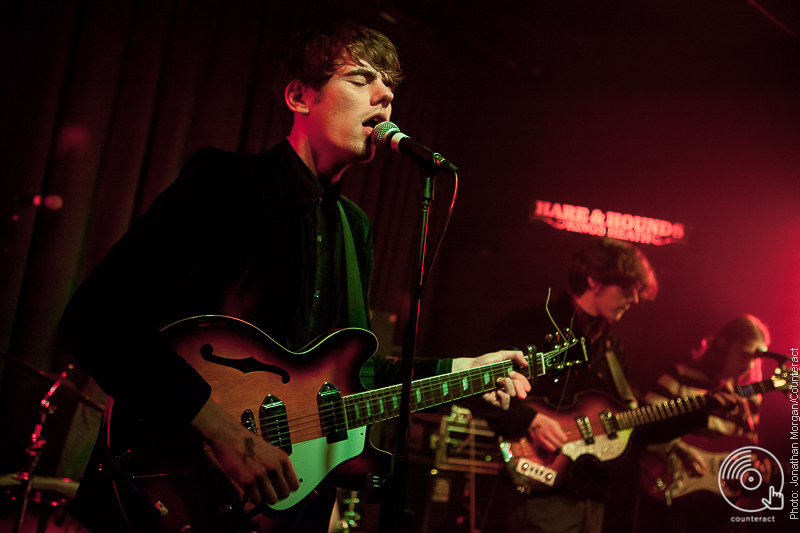 The word “psychedelic” gets thrown around a lot – by lazy music reviewers such as this one or dodgy men in big coats trying to sell homemade pills in club toilets – but The Lizards are psychedelic in the old-fashioned sense, in the tradition of the 1960’s. They certainly look the part as they open the night, inhabiting the stage with a sense of casual cool.

Their singles ‘All My Friends Are Lizards’ and ‘Strange Love’ have earned them some recent murmurings within the Birmingham music press, and it will be interesting to see what 2016 holds for the band. Their set tonight, filled with echoing guitar sounds and Black Rebel Motorcycle Club-style moments, shows them as a band on the way up. Expect to see them back here very soon. 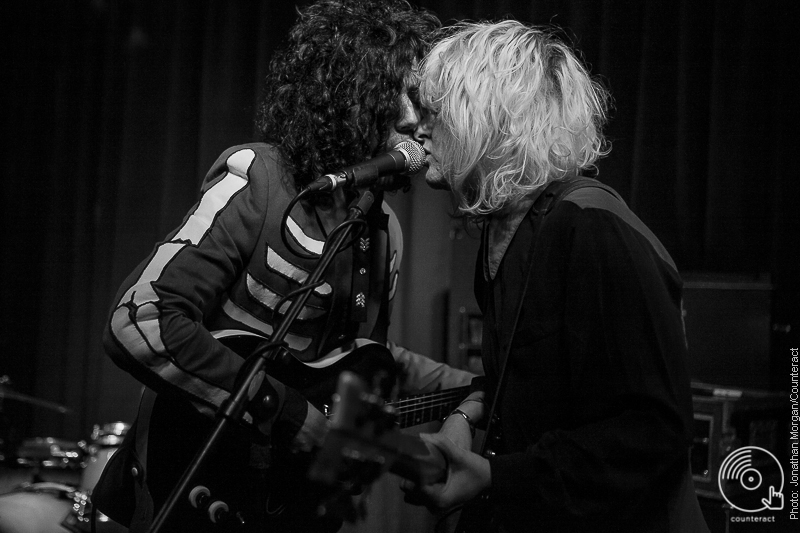 It’s near impossible to have been a decent gig in Birmingham in the past year and not have caught The Hungry Ghosts in a support slot somewhere. At this point, we’re not sure if they’re following us or we’re following them. Nonetheless, tonight is true to form as they deliver an ear-shattering set of “trash country”, interspersed with snarling feedback breaks.

It should be said that the more times we see this band, the more impressed by singer Joe Joseph’s attire we become. Tonight he sports a red suit adorned with a cartoon skeleton, which suits the band’s mix of theatrical performance and sinister themes (follow Counteract for more episodes of The Hungry Ghosts: Fashion Watch). The set concludes with the usual adrenaline-filled thrashing, screaming, and running into the crowd. With a debut EP reportedly in the making and a following beginning to form, we hope to see The Hungry Ghosts headlining their own show in the near future. 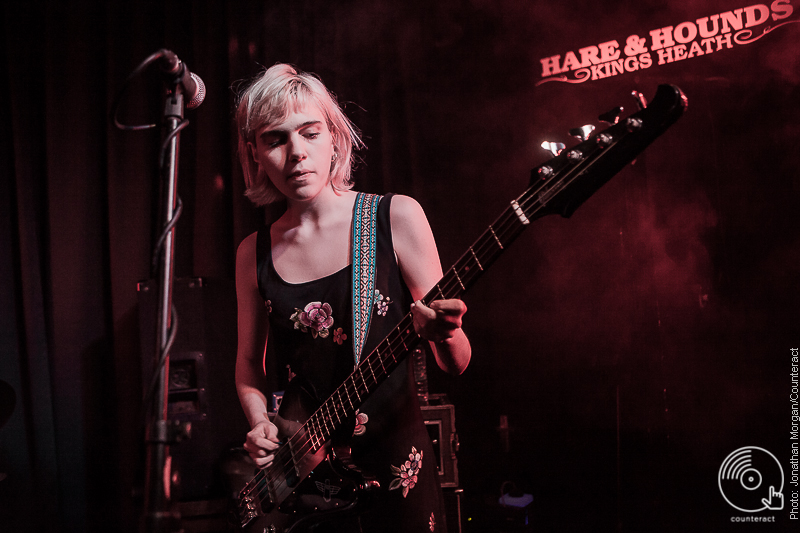 When Manhattan rockers Sunflower Bean gear up for their headline slot, there is a noticeable buzz in the room. A parade of smartphones suddenly appear, and the audience gets to watch the first few songs through other people’s blurry cameras. This is a modern sign of respect, it seems. The buzz in the room matches the recent buzz in the press for this psychedelic (there’s that word again) dream-pop rock trio. They were recently featured in The Observer, NME and Rolling Stone, all publications praising their debut album Human Ceremony. 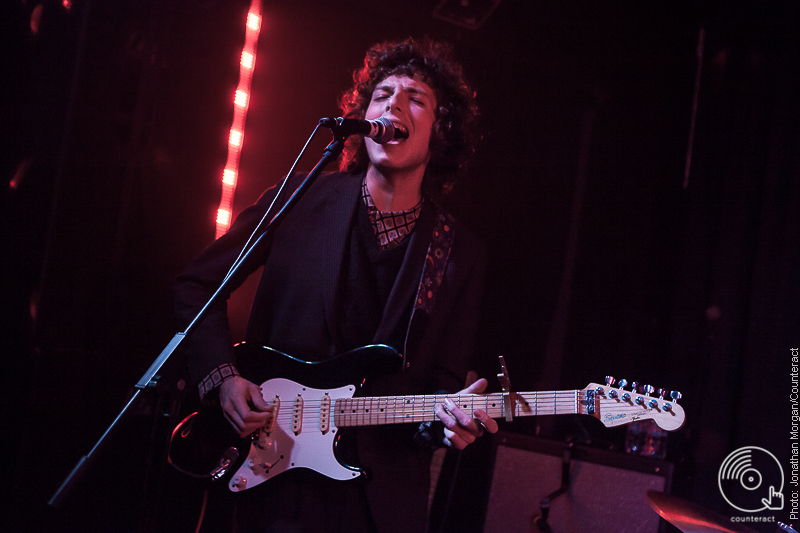 Their sound is inherently contradictory; shimmering guitar noodling and soft vocal harmonies rub up against tough, punky sections and hardcore tempo changes. In the blink of an eye Sunflower Bean can go from moody, introspective mutterings to Led Zeppelin-esque guitar heroics from Nick Kivlen, who is very much the centre of attention during some intense sections of virtuosity. 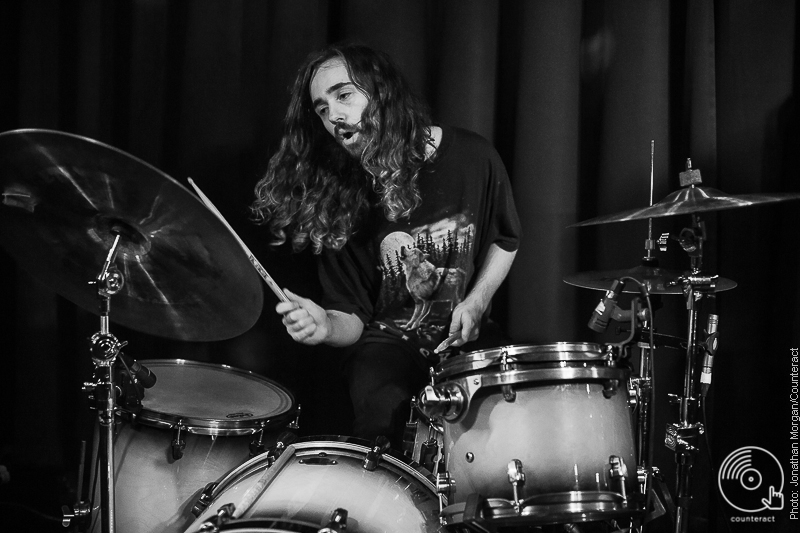 All in all, it’s another solid line-up from promoters Killer Wave and This Is Tmrw at The Hare & Hounds. Same time next week, guys?