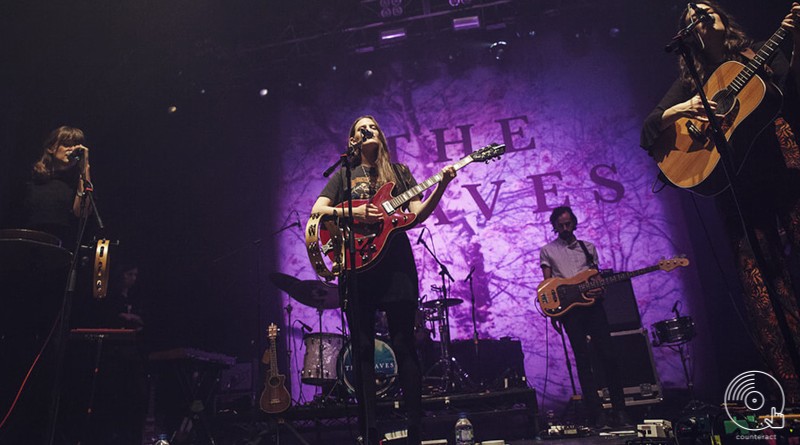 Nooses, cups of tea and Lenny Henry; sister folk act, The Staves, bring the unexpected to their most recent show in Birmingham. 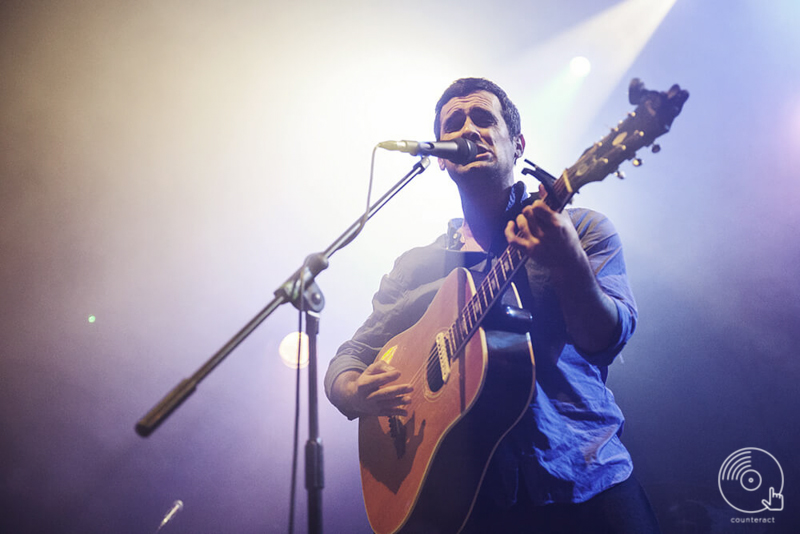 Opening the show at the O2 Institute in Birmingham was Puerto Rican singer songwriter, Gabriel Rios, whose stripped down and harmonious performance made him the perfect support act for The Staves. Touring his fourth studio album, ‘The Marauder’s Midnight’, Gabriel first appears on stage alone with just his guitar. However, just this one man and his instrument created such an impact with opening song, ‘Voodoo Chile’, that the crowd fell completely silent, fixated on the man standing before them. The song’s simple melody combined with the artists raw vocals created a beautiful, albeit slightly haunting atmosphere in the room. For the rest of the set, Gabriel is joined on stage by a bass and cello player and the trio continue to create an intense and atmospheric feel to the performance. With track ‘Police Sounds’, Gabriel added to the theatre of his performance by using a dramatic lighting effect, making the overall song feel spectacularly powerful. Despite this though, it is the singer’s vocals that steal the show; elegant, passionate and sensitive, Gabriel Rios proves he is a true talent. 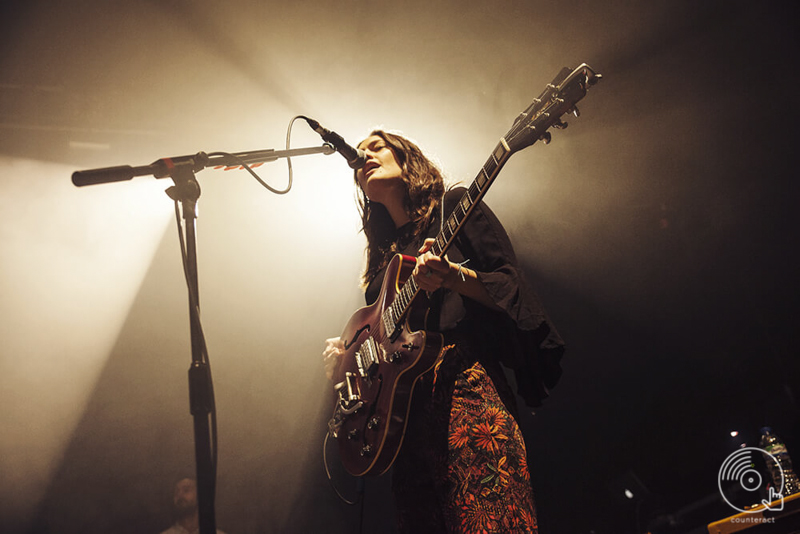 Following on from Gabriel was headline act The Staves, who continued the atmospheric feel with their intimate and organic vocal sounds. Famous for their delicate harmonies and ethereal presence, this sister act from Watford most certainly didn’t disappoint when they hit the stage at the O2 Institute. The first half of the set focussed mainly on the sisters romantic, sweet-sounding melodies, performing a mix of songs from their first and second album, including ‘Black & White’, ‘Winter Trees’ and ‘Blood I Bled’. The trio also sang a stunningly stripped down cover of Bombay Bicycle Club’s ‘Feel’, claiming that the four piece London band is one of their favourite acts. Whilst The Staves graceful musical capabilities captivated the audience, the sisters proved to be surprisingly humorous when interacting with the crowd, mischievously announcing that Birmingham is their “winning city” (“shhh, don’t tell the other places”). 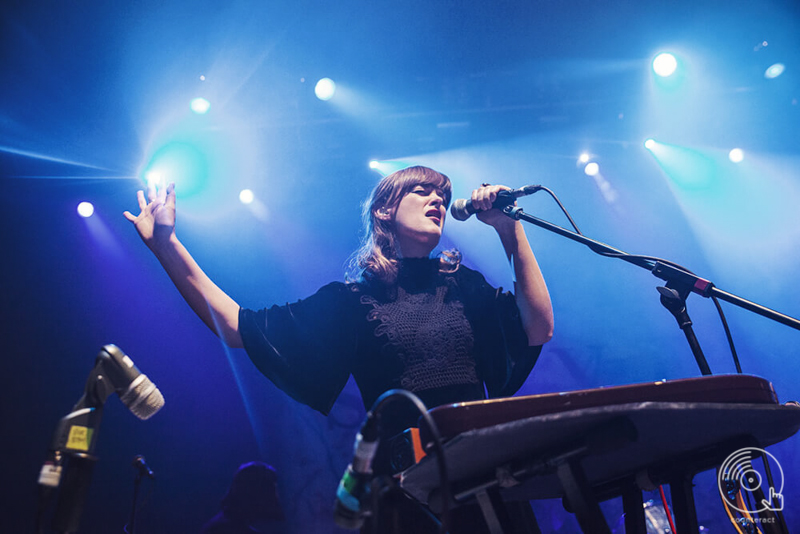 There was also the anecdote about Lenny Henry, who is apparently a huge fan of the band according to Twitter, as well as the moment sister Emily conveniently found a noose on stage after singing ‘Sadness Don’t Own Me’. The more Emily, Jessica and Camilla talked to the crowd, the more their confidence grew and the second half of the set saw the sisters really come to life, energetically performing ‘Mexico’ and ‘Damn It All’ whilst sipping tea and bashing tambourines. 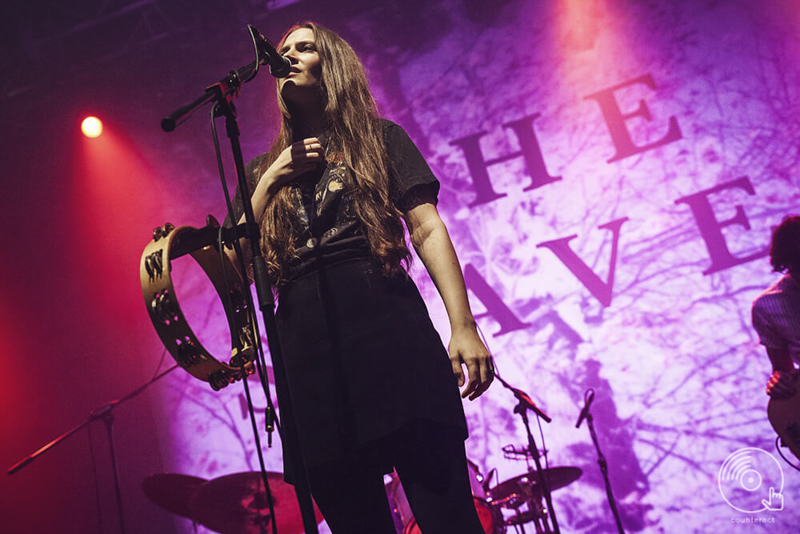 However, the real show stopping songs came during the bands encore. New song ‘Tired As Fuck’ sounded rockier, bigger and more ambitious than previous material, whilst ‘Teeth White’ finally saw the bewitched audience dancing. Beautiful, magical and a lot of fun, if this live performance is anything to go by, we predict even bigger things for The Staves in 2016.