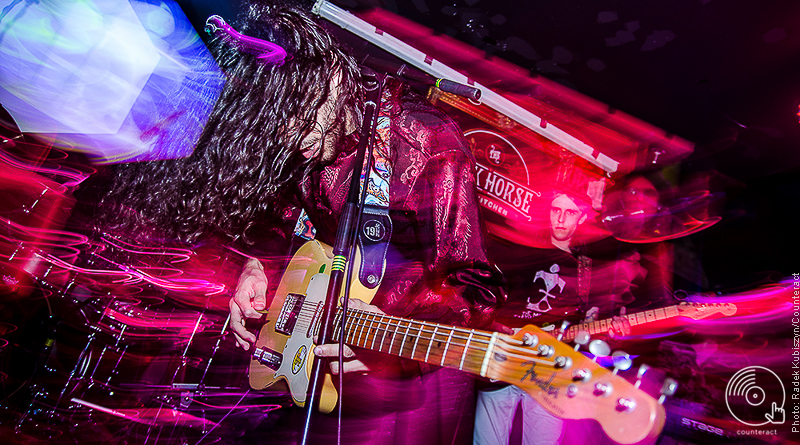 Moseley, a rather more quaint and affluent part of Birmingham, looks nothing like how you’d imagine it to. Well, not on this particular evening, anyway. As the gentle warmth of a scorching summer gives way to a balmy Friday night, the usual elderly hippies and linen-wearing dog walkers have been replaced by long-haired youths adjusting their berets and cleaning their horn-rimmed spectacles. The reason? The Dark Horse, a charming pub with a resplendent courtyard, is hosting a free gig consisting of mercurial talents The Mothers Earth Experiment and decadent debutants The Taboo Club. It’s fair to say those walking the dog are keeping a wide berth. 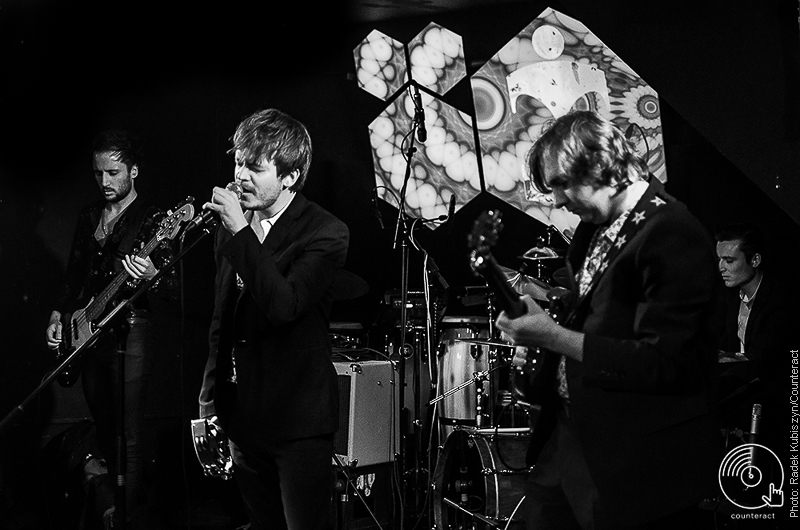 More fool them, however, as once people brave the sweatbox of indoors they are rewarded with two bands replete with guts, passion and blood. These three traits are especially prevalent for The Taboo Club. Savvy indie connoisseurs will recognise the wraithlike raven Josh Rochelle-Bates and the bull seal bellow of Rob Lilley from now-moribund miserablists Semantics. But where that band was regimented, distant and serious, The Taboo Club is sprightly, sensual and – dare we say it – sexy. 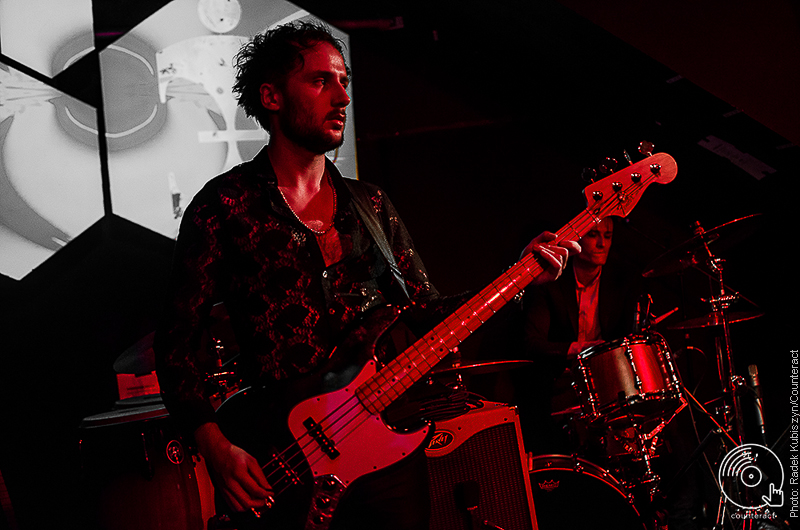 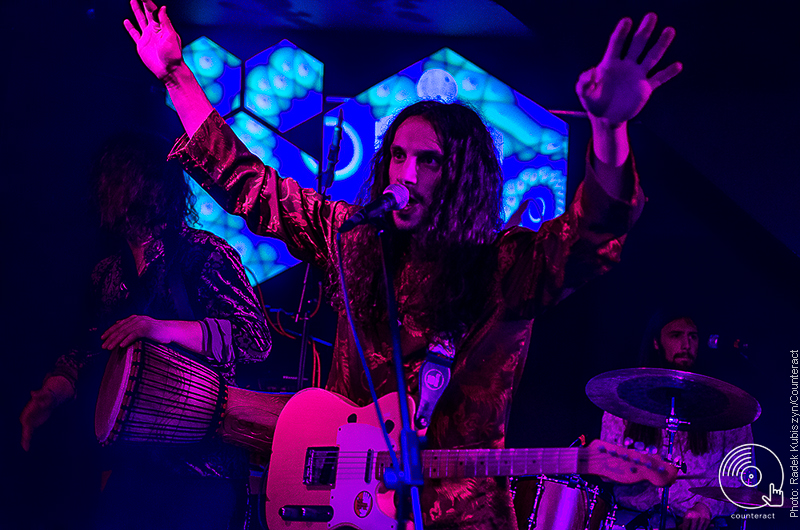 From fresh blood to wise meat. The Mothers Earth Experiment have been there, done that and used the t-shirt to make hemp skirts. In their time as a band, they’ve achieved an admirable amount, releasing a highly acclaimed album and keeping Birmingham’s burgeoning psychedelic movement flying high. 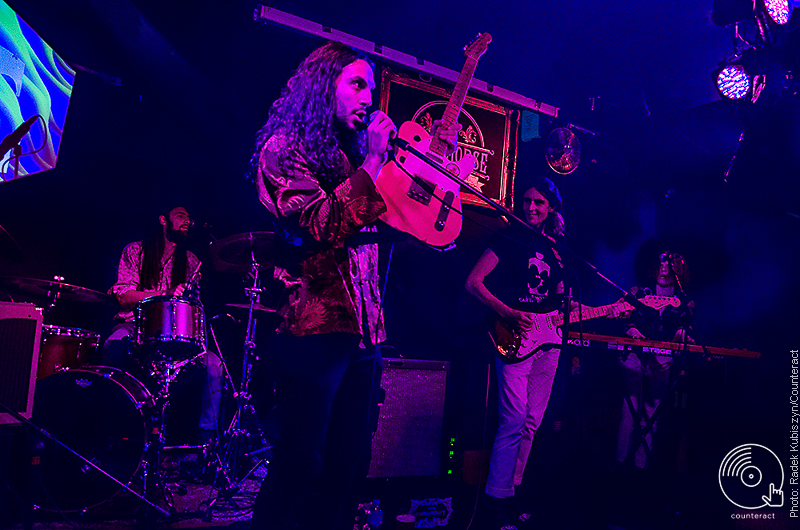 However, to brush them off as mere psych psychos is doing them a grand disservice – their sound touches all cornerstones of music, from yearning soul and thunderous punk to eclectic indie and everything in between. The bustling crowd, a mix of those beret-addled ballers and fellow Birmingham bands sharing the love, lap up every moment. As experiments go, this has proved a roaring success. 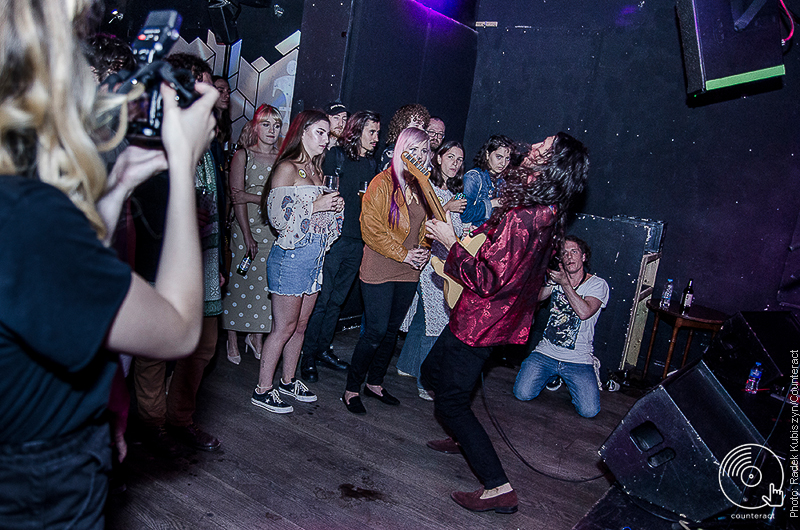