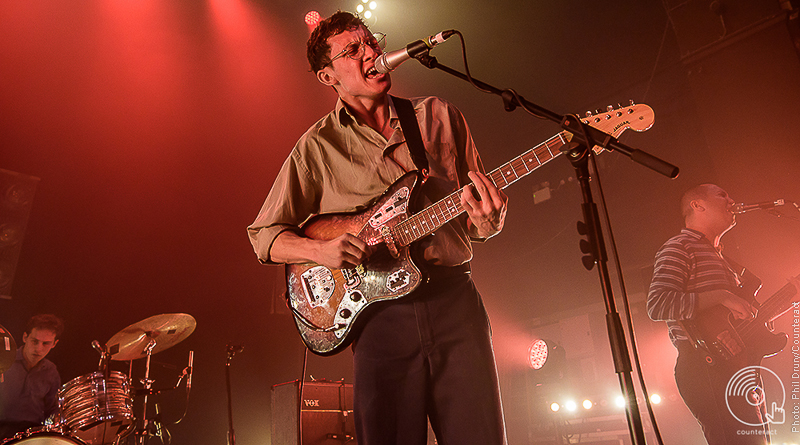 The first support act for The Magic Gang came from Drip Gloss who got the evening’s entertainment underway, playing their brand of spiky electro-pop to a slowly filling O2 Institute. Hailing from the same seaside town as the night’s headliners, Drip Gloss have bags of energy to accompany their 80s inspired licks. 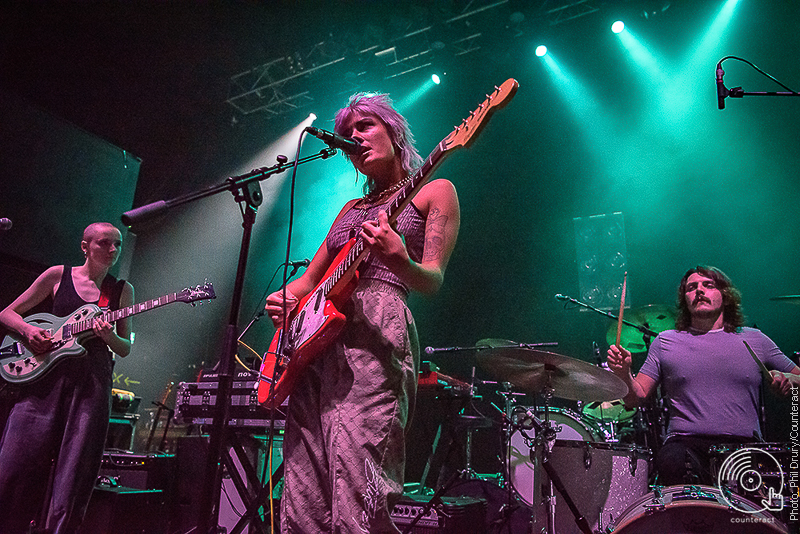 Spector, comparative vetarans considering the night’s line up, take to the stage to a hugely warm welcome for a support act. They breeze effortlessly through a set full of bonafide indie treasures, including ‘All The Sad Young Men’ and the ludicrously fun ‘Chevy Thunder’, which, had it been released by a more fashionable band, would be played on mainstream radio every hour of the day. Alas, it’t wasn’t, and Spector just seem to continue to go under the radar, unappreciated.

That’s not the case here though, with Spector having their songs sang back to them enthusiastically. A small mosh pit materialises. 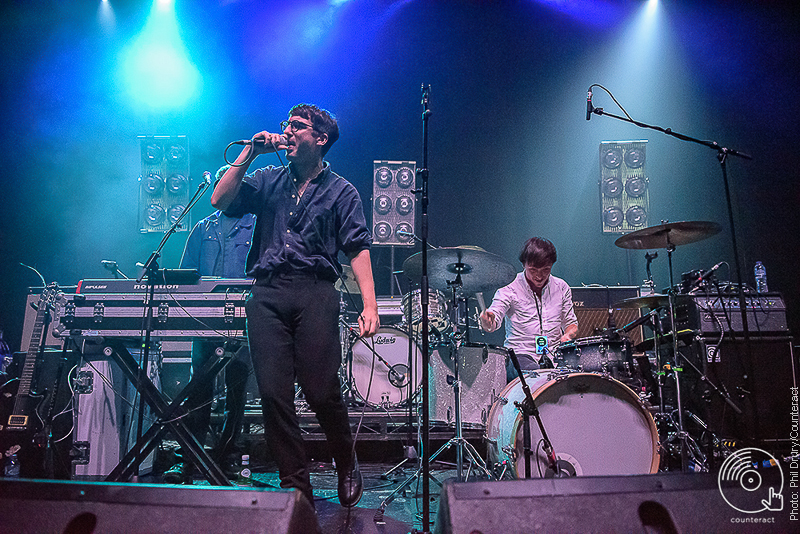 By 8.30pm, the O2 Institute is close to full, with a huge majority of the crowd under 25. The Magic Gang arrive to a rabid like response. The crowd, barely able to contain their excitement, sing along with the opening line of ‘Alright’, and are invited to sing the next few lines alone, which they do with ease. The band zip through the first three songs, the aforementioned ‘Alright’, ‘All This Way’ and ‘Only Waiting’ without a pause for breath. 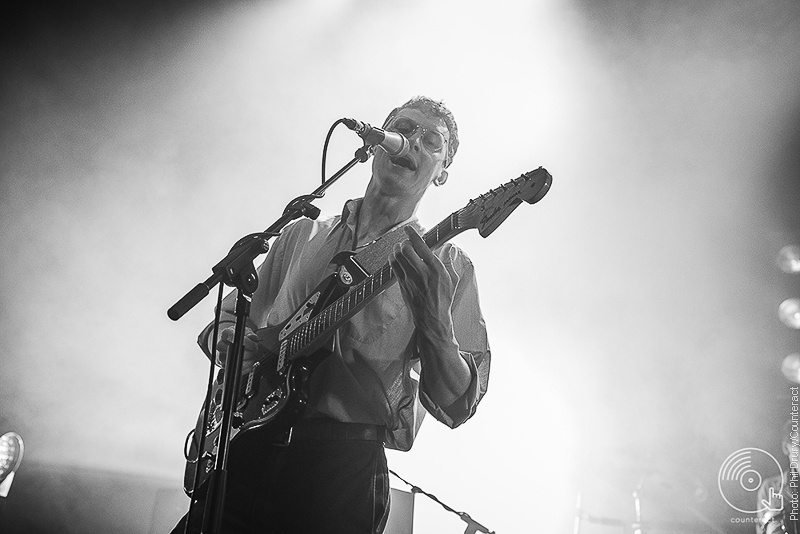 Proceedings are slowed down slightly with the keyboard led ‘I’ll Show You’, before things are ramped back up with the punchy ‘Caroline’, which sees the exhilarated audience chanting the chorus back to the crowd. You only normally hear a crowd singing so enthusiastically about someone called Caroline at a darts event.

The Magic Gang don’t necessarily look like your average swoon-inducing indie band, with their pastel colours, glasses and sensible haircuts, but the sheer energy and excitement of the performance get the crowd worked up into a lather. 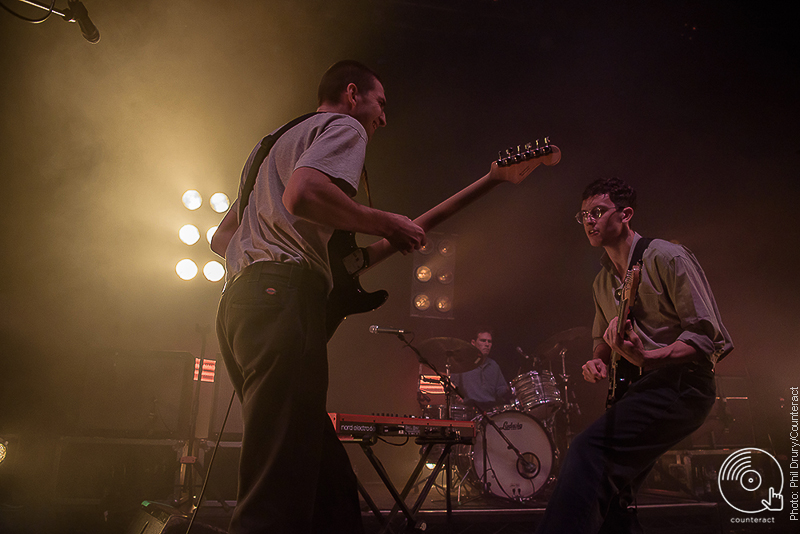 Watching The Magic Gang gives you an idea of what a good group of musicians they are. Listening to their self-titled debut, you can tell how complex and layered the tunes are, but seeing them performed live helps you understand just why their harmonies and sound work so perfectly. Each member sings, with three of the four taking lead vocals at least once, swapping instrument’s when one takes a perch at the keyboard to sing a song. Guitarists Kristian and Jack sing the majority of lead vocals, lines often flitting between the two. They harmonise over the same microphone throughout, resembling a preppy Pete ‘n’ Carl. 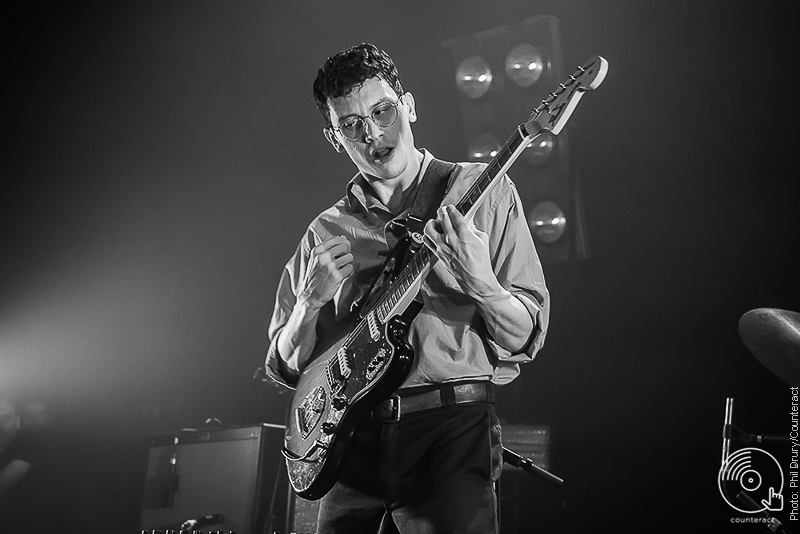 Having only the one album, and being more inclined to whizzing through their songs rather than pausing for between-song-chatter, the set flies by. 45 minutes in, The Magic Gang leave the stage, and are hailed back on for a two song encore, made up of ‘Life Without You’ and ‘All That I Want Is You’. The set is short and sweet, the crowd filing out before 9.30pm. However, it’s hard to feel hard done by with such a huge smile on your face, put there by the energy and sheer quality of a band going places.