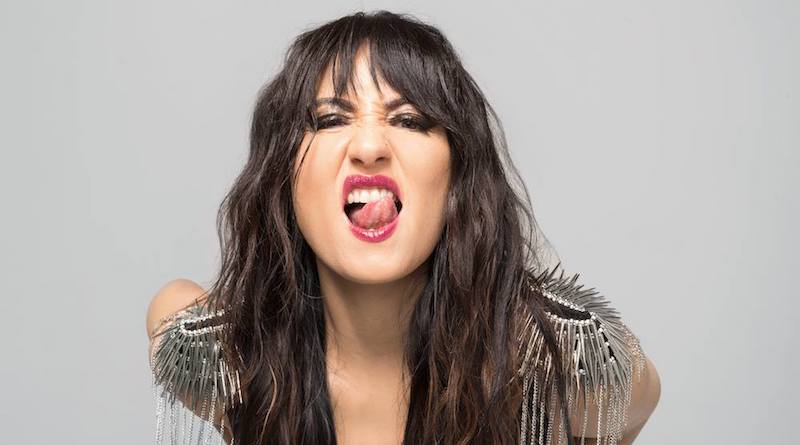 After touring KIN in 2016 and 2017, her first in a trilogy of albums representing the themes of mind, body and spirit, WAX comes as part two, preceded by ferocious lead single, ‘The River’, showcased with a 17-show tour, bringing her record to glitzy venues across the UK and Ireland. Her anticipated appearance at the Birmingham Town Hall follows her gig last year at its sister venue, Symphony Hall.

11 tracks long, focusing on the body and our complex relationship with physicality, WAX will be sure to bolster an electric show, with Tunstall already established as a legendary performer for her Celtic charisma plus humour, flawless vocal range and back catalogue of massive hits. We’re sure to be treated to a selection of tracks, including setlist mainstays ‘Suddenly I See’, ‘Other Side of The World’, ‘Black Horse And a Cherry Tree’ and ‘Hold On’. 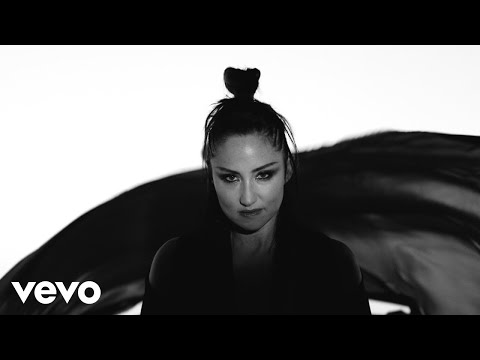 KT’s 2019 UK and Ireland tour dates are below, and tickets can be purchased here.