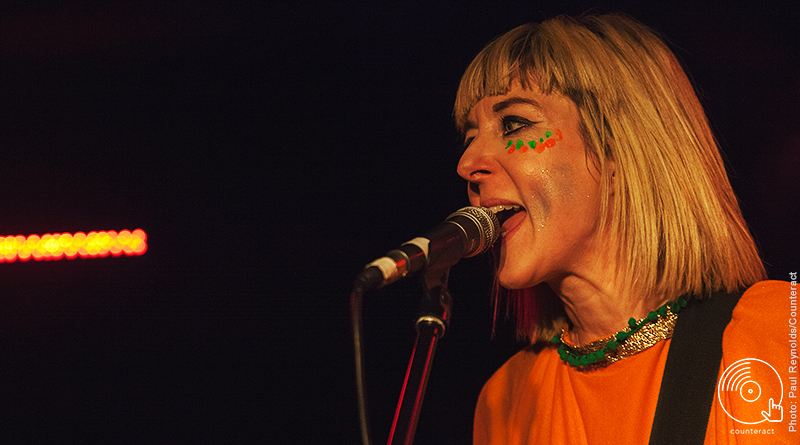 The Actress & Bishop was heaving upstairs with the friendly buzz palpable amongst an all ages crowd, which was reassuring for a Sunday night gig. The Lovely Eggs even commented during their set the worry that the Sunday effect would have taken it’s toll on audience numbers, but no such worries were necessary. It was rammed, good natured and very vocal – well done Birmingham. 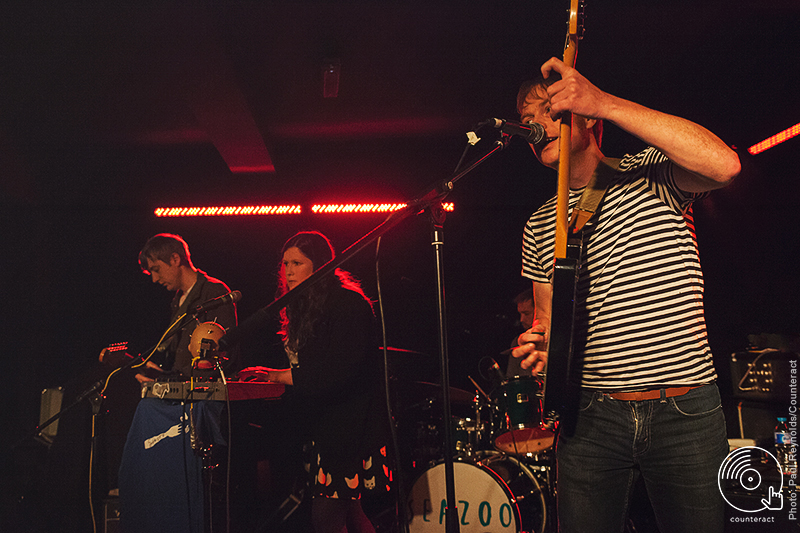 Welsh band Seazoo got things moving; with a new album out in November and heavy radio airplay, including live BBC 6 sessions with Marc Riley, the Wrexham five-piece are heading for big things. Their lo-fi brand of psych-pop is a joy live, their twin guitars creating a big big sound interwoven with dreamy sonic synth pulses and reassuring vocals. They recall the best of Gorky’s and Yo La Tengo but with an assured twist of their own.

Draped in sci-fi capes that could’ve come straight from the set of Space 1999 and to the beat of a deep metronomic heartbeat, The Lovely Eggs swoop on stage. Yes, they had to push through the crowd and clamber on said stage but it still feels like swooping. Without pause Holly and David rip into a blistering set. That a duo of just guitar and drums can make such an electrifying sound is astonishing. Each song is laced with a subversive Lancaster wit and charm, The Lovely Eggs peculiarly English and very surreal take on a variety of subjects is a delight. “I wanna masticate with you” belts out Holly in the Ramones like love letter to eating, ‘Food’. 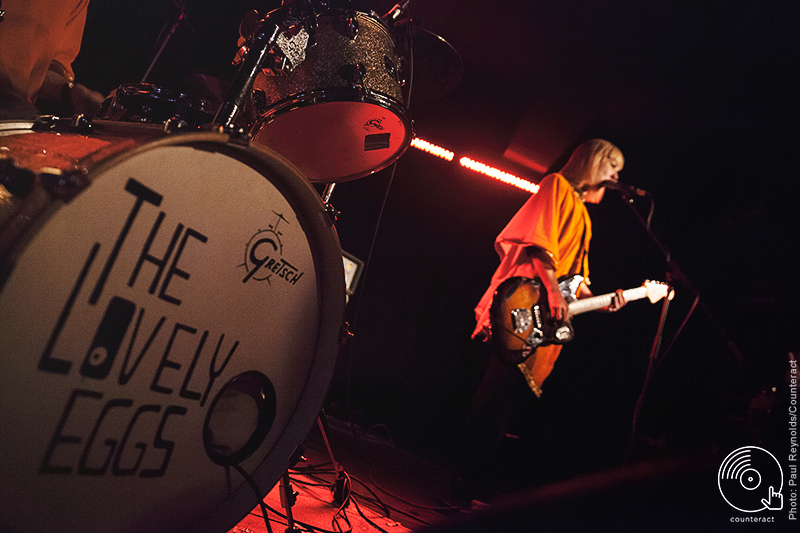 It’s this very down-to-earth nature that makes the band so appealing, a Northern brashness that is disarming and welcome. “I don’t want to see anyone folding their fucking arms – I’m looking at you two”, Holly cheerily berates a couple of unlucky punters. There’s a lot of love between the band and the audience, and Birmingham even gets an exemption from the gloriously staccato violence of ‘People Are Twats’. The stand out moment is when a clearly emotional Holly dedicates the sweetly maudlin reflection on life and death ‘Fuck It’ to a deceased friend. It gives the song added piquancy with band and audience carrying each other through a potent singalong. 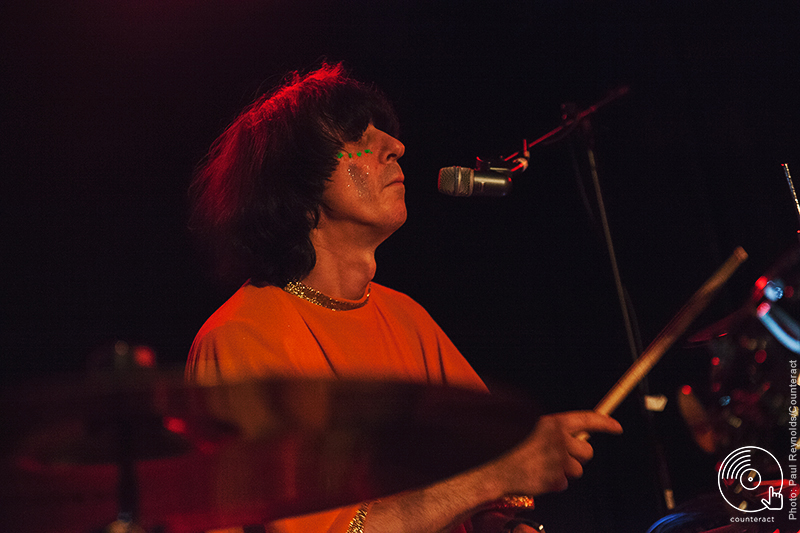 It’s a short and powerful set that manages to include classics such as ‘Goofin’ Around (In Lancashire)’ – a buzzing tune riddled with shredding feedback and an impossibly catchy chorus – the trippy and very bizarre ‘Magic Onion’ and the rousing psych rocker ‘Allergies’. “In the morning who knows where we’ve been?” Indeed. The Lovely Eggs always smash it live, the way Holly’s thrashing guitar and bundle of electric energy persona mixes with the military precision of David’s percussion is incredible. They may only be two but they fill the stage with personality, style and a wicked charm. Swoop back soon. 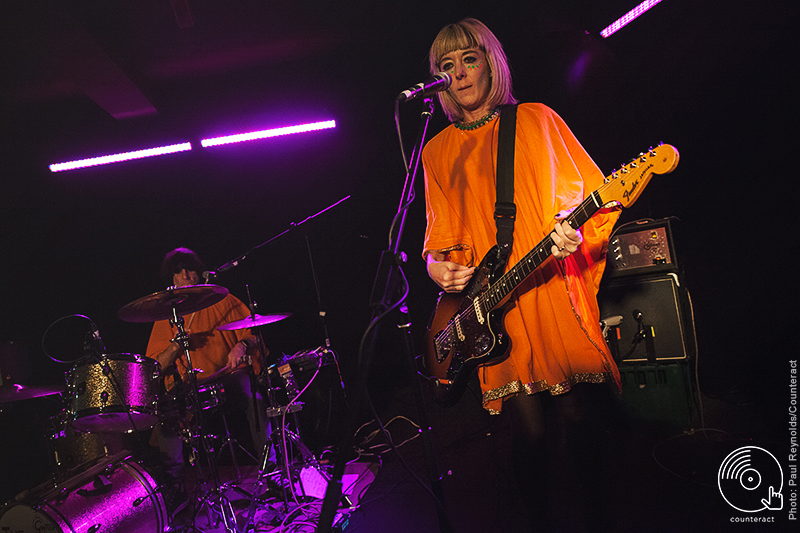