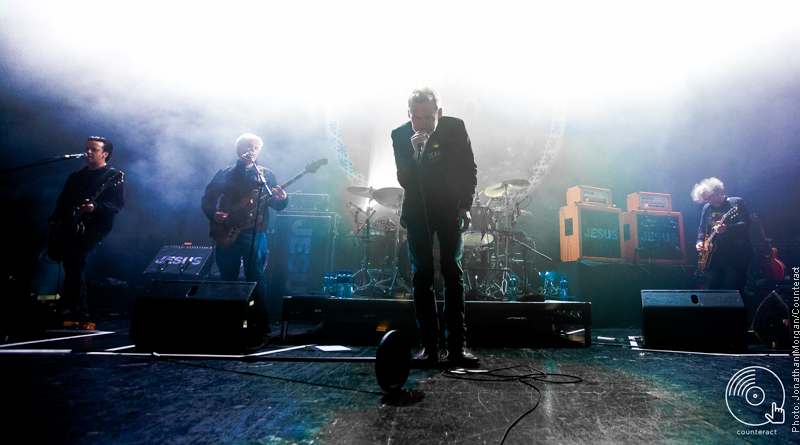 During the early days of their career The Jesus and Mary Chain as a live act can be said to have developed the kind of reputation that is difficult to shake. Heavy drinking, drug use and in-fighting were common place. Attention from the press was often gained for all the wrong reasons, and perhaps unsurprisingly, the band imploded in an onstage punch up in LA in 1998. 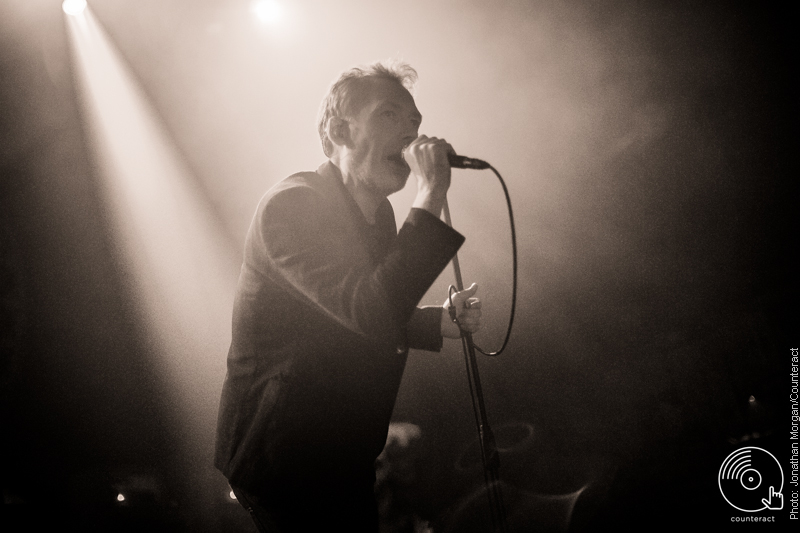 Happily, we are told that since their reunion at Coachella back in 2007, relationships between band members have thawed and this has allowed a shift in focus geared towards promoting their notable legacy, culminating in 2015’s 30 years of Psychocandy anniversary tour.

Tonight they perform in support of new album Damage and Joy, however the most striking thing about the performance is the band’s collective commitment to playing the role of dour 1980’s shoegaze icons, for an audience which spans several generations. Between songs chatter is kept to an absolute minimum and they are lit from behind by a dizzying array of strobe effects, visible for large parts of the performance only in silhouette. 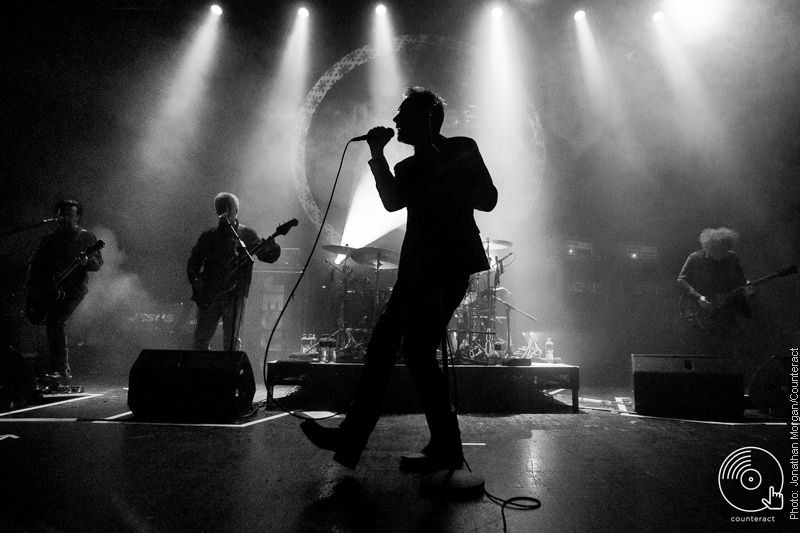 Musically, they are sublime. Feedback and white noise soar above heavy rolling bass lines and hushed vocals,  to summon the narcotic grooves that they have made a career on the back of.

To the obvious delight of tonight’s crowd, they draw heavily from their back catalogue and noticeable waves of excitement are visible each time they play a track from either of their classic 1980s albums, Psychocandy and Darklands. ‘Just Like Honey’ in particular is magnificent, hovering on the edge of disintegration as feedback swirls. 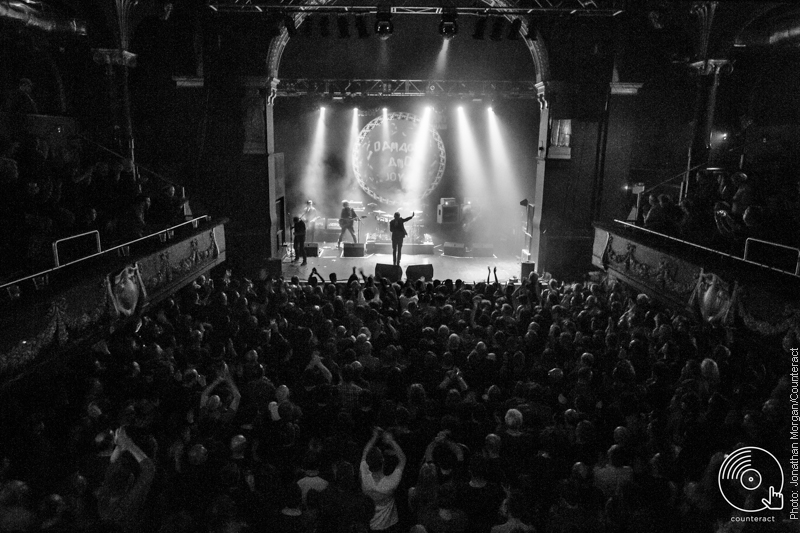 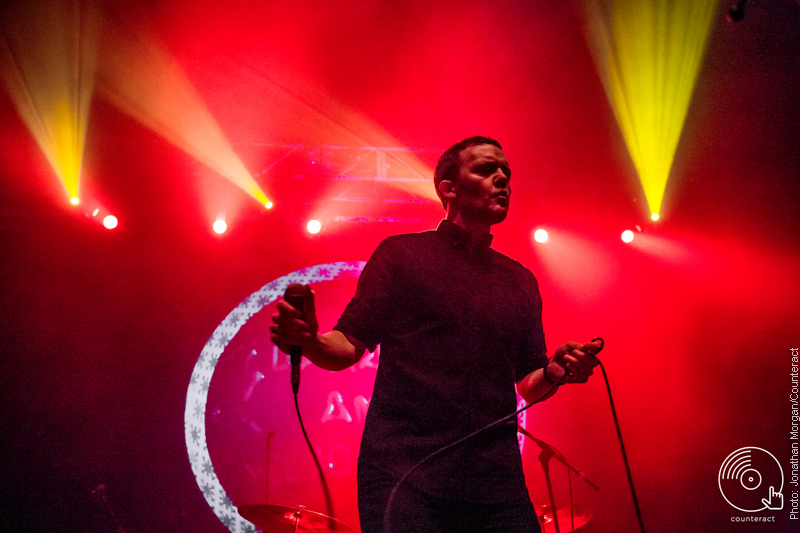