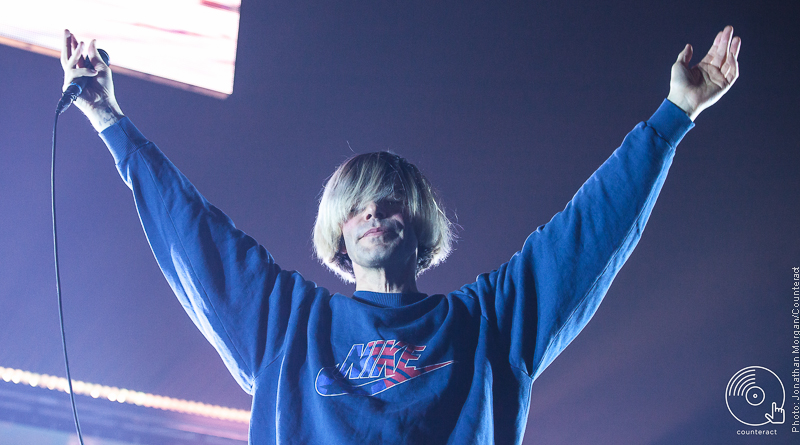 Formed in 1989, The Charlatans have grown from the days of Madchester’s baggy scene, to the euphoria of mid 90’s Britpop to then earn full on legendary status in the present. Tonight they brought their well renowned live reputation to Wolverhampton’s Civic Hall, a venue very close to home for this band. 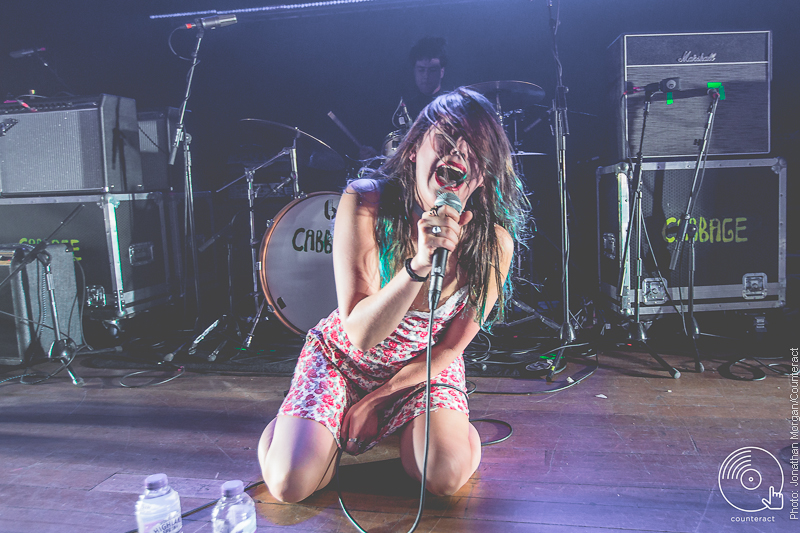 In a night of two support acts, we were first treated to a lively set from Average Sex. The band, who are signed to Tim Burgess’s label OGenesis Recordings, quickly got into top gear with ‘Hey Boy’ taken from their debut EP Ice Cream. With a pop punk sound, reminiscent of some of the mid 90’s Britpop punk band Average Sex have a nice infectious sound and have obviously already nailed down their live act at this very early stage. 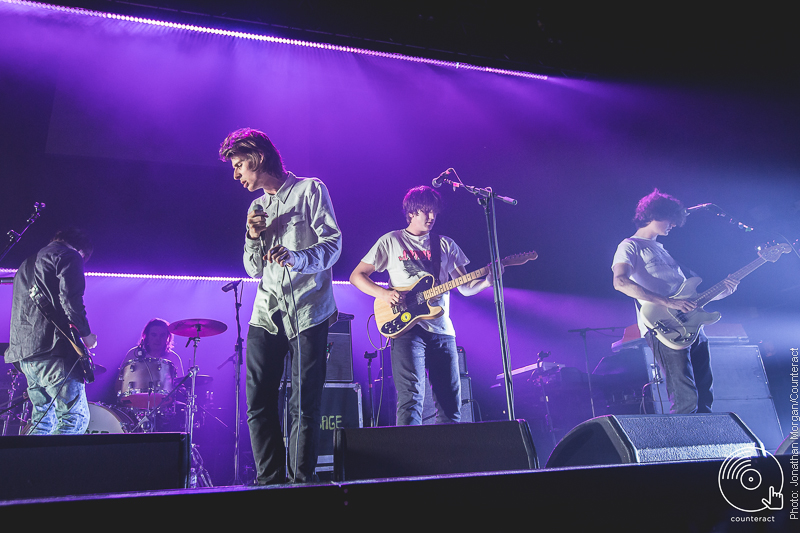 No strangers to the West Midlands, Cabbage were next to grace the Civic stage. With a Sex Pistols meets The Libertines sound they revved things up full throttle to thrill the now-busy venue and really warm up the cold winter air. Tunes like ‘Fickle’ and ‘Necroflat in the Palace’ really get the adrenaline pumping. When they slow things down a little the likes of ‘Terrorist Synthesizer’ really blow the mind. A stellar live act with a growing reputation, Cabbage appear to be going places. They’re back in these parts with a show at the Castle & Falcon in February. 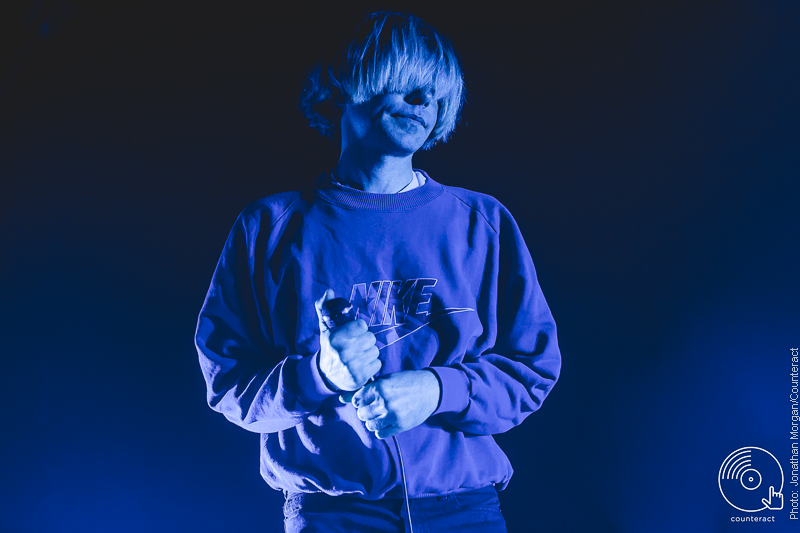 With Tim Burgess taking his usual pre-gig picture to post out on Twitter, The Charlatans strolled on to the stage. The build up had been excitingly tense with several Tweets from Tim Burgess about the Wolves gig, showing clear affection for Wolverhampton. Opening with ‘Not Forgotten from new album Different Days, the band then stepped things up a notch with ‘Just When You’re Thinking Things Over’. Cue an influx of people rushing back from the bars sensing a special night was ahead. 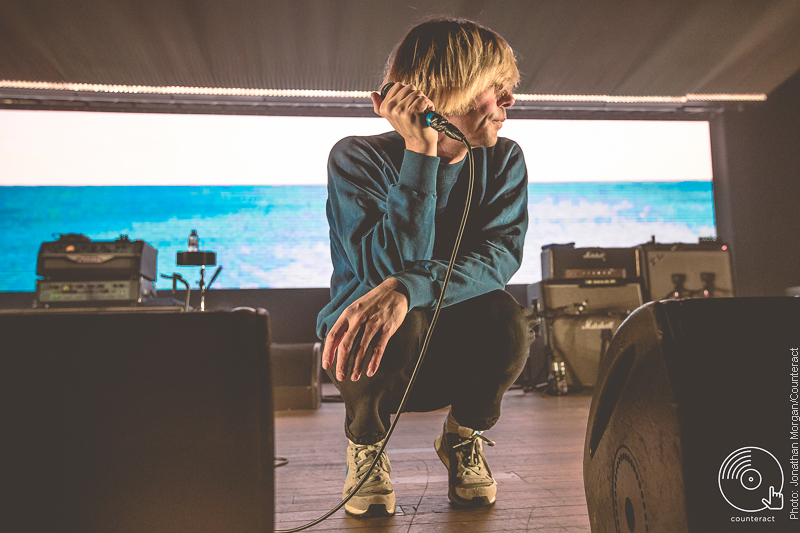 Tim Burgess welcomed the crowd to a Friday night special and this was very much the case. Classics like ‘Weirdo’ and ‘One to Another’ fitted nicely with new album title track ‘Different Days’ and ‘Plastic Machinery’. The Charlatans over their long career have always managed to keep things sounding fresh but also sticking to the band’s unmistakable sound. 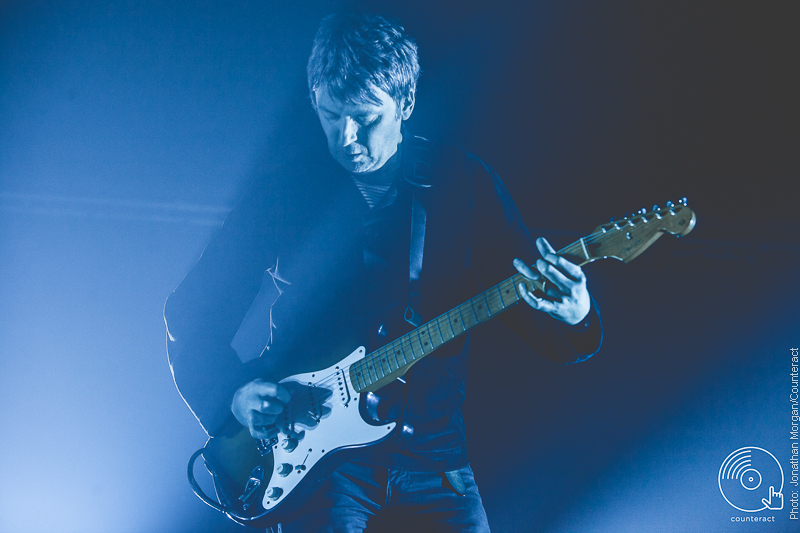 Britpop-era songs ‘Telling Stories’ and ‘North Country Boy’ had the crowd firmly in the hands of Tim Burgess. Still dancing like it’s 1991, Burgess seemed to control the audiences movements at will. A very special bond between the band and Wolverhampton was becoming apparent. The atmosphere, electric early on, was now going off the charts. ‘Overising’ and the iconic ‘The Only One I Know’ were greeted with pure joy before the band signed off with ‘Let The Good Times Be Never Ending’. With The Charlatans performing at this level, that statement will surely always be true. 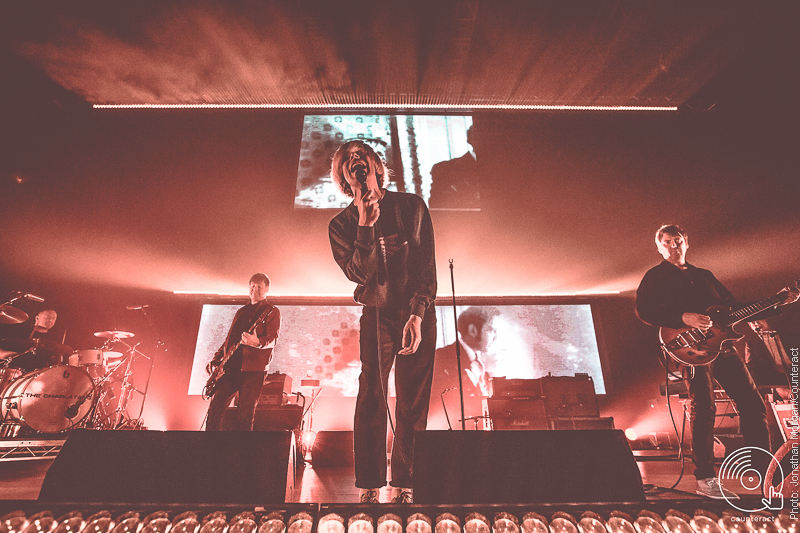 The band reappeared for the encore after a few minutes of baying from the crowd. A real treat was served up with a slight set change and an airing for ‘Jesus Hairdo’ which felt like it was for Wolverhampton only. Tim wearing a ‘Sproston Green’ Jumper was clearly enjoying the night. The Charlatans signed off with their long time set ender ‘Sproston Green’ before Tim Burgess cast the jumper to some very lucky Wolverhampton gentleman. 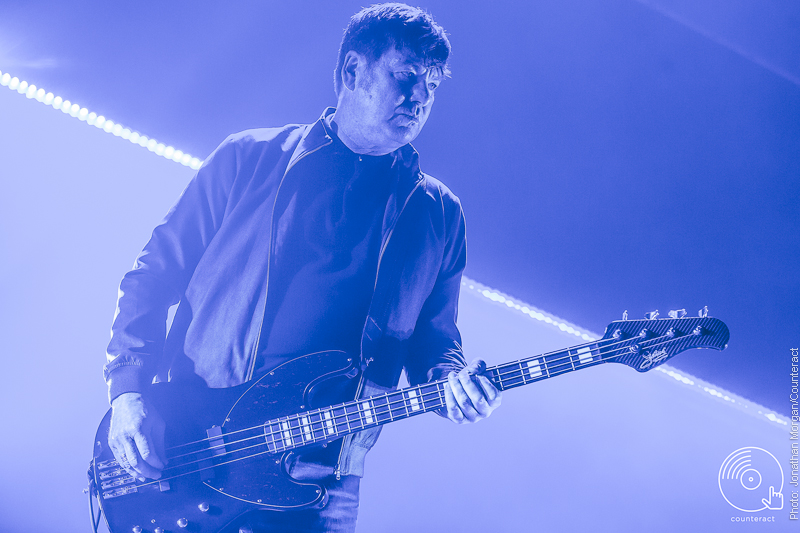 Overall this performance was immense. A Friday night special indeed for a special relationship between a band and their loyal fans.