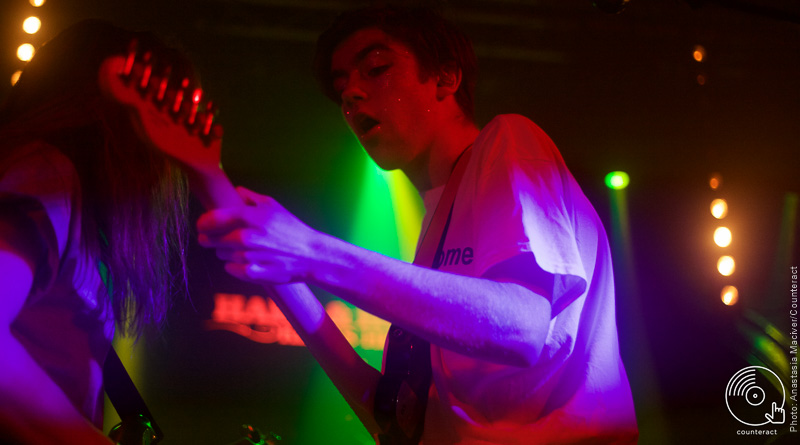 The concept of emerging talent is a golden honey pot in the music world. Every artist wants the title, and every record label wants to find him or her. When Declan McKenna won Glastonbury Festival’s Emerging Talent Competition in 2015 he sealed his fate as one of the hopeful few who have their talents and dreams recognized by the masses. Since this award,  McKenna has moved on to release two EPs, Stains and Liars, with numerous singles streaming in. Declan McKenna played to a sold out crowd, proving why he maintains the hottest emerging talent title. 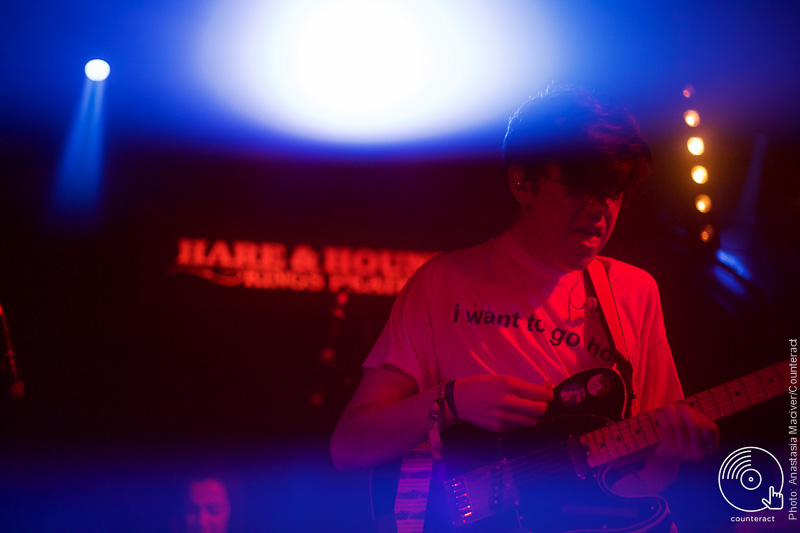 After a forty-five minute opening set from Clay and a thirty-five minute turn around, Declan McKenna and his mostly female backing band took to the Hare and Hounds stage to thunderous applause and giddy excitement. The first song to stream through the vocals was ‘Isombard’, an upbeat pop rock tune that brought the crowd to an ecstatic frenzy. The drumming slowed and the band launched into the slower tempo ‘Bethlehem’. The song mixes 60’s style percussion with singer songwriter depth and the pleasing mood had the audience swaying in the packed out room. After a half-hearted stage dive (of which more would come), the band progressed into ‘Make Me Your Queen’ from the construction of the album and was followed by a slew of new songs. A mix of Nirvana and Ed Sheeran, the tune seemed to highlight the unique style that Declan brings to the radio. There are obvious influences from 60’s and 70’s styles, a mixture of LSD trips and interesting tempo shifts within the bridge. The new tunes seem to extend the previous pop rock infused influences and are certainly something to look forward to. 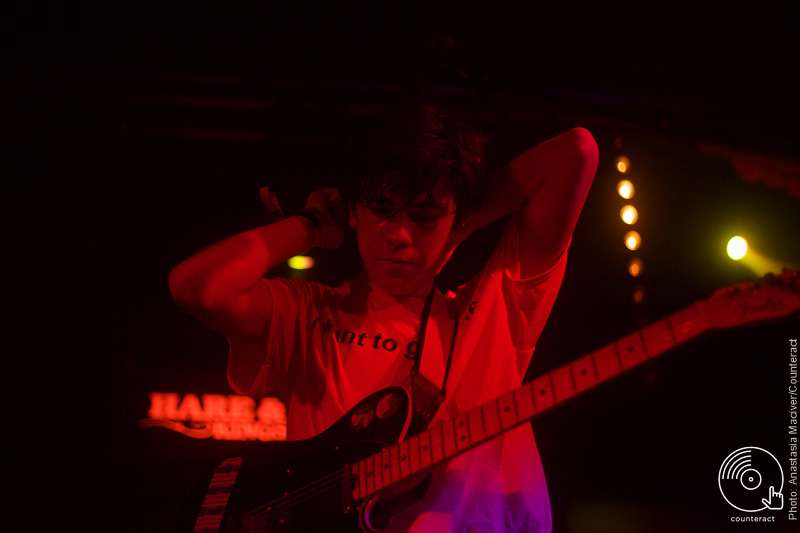 While the new song brought a slight lull in crowd energy, the mood was quickly overturned by fan favorites, such as  ‘Brew’, ‘Humongous’ and ‘Paracetamol’. Each song escalated the fan hysteria as they danced to the tracks centered around the existential questions of youth. The electric energy culminated in a few more crowd surfing trips and a compelling expression of love between artist and audience. This mixture of music and ecstasy finally reached its pinnacle with the song, ‘Brazil’ with balloons filling the tiny room, the night became a rock show meets pop enthusiasm loaded with inexhaustible energy. As the audience piled on the stage the band continued to fill the room with sound whilst a clear sense of ownership and exhilaration bubbled over. 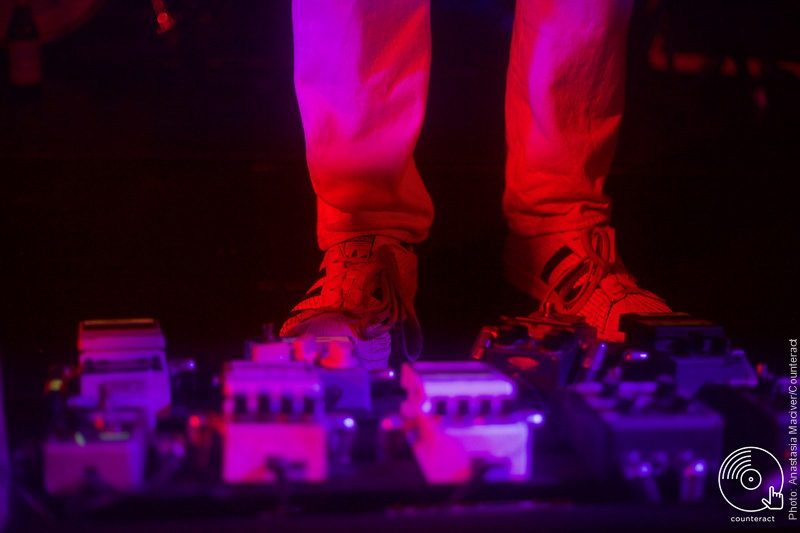 Declan McKenna put on a stunner of a show, aided by the adoration of fans that risked life and limb to grace the stage for the final song. While it may have been a bit risky, the interplay between Mckenna, the crowd and the music is insatiable. Declan is no longer an emerging talent, but rather a fully-fledged force with intricately detailed music and dedicated fans. With the new album in the works and the continuation of live shows it is no doubt that this force will be unstoppable.

This show was presented by local promoters This Is Tmrw.