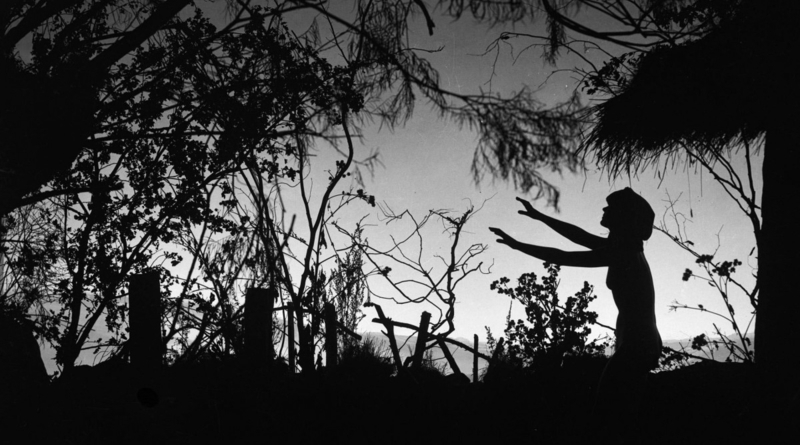 For one night only, Flatpack Film Festival are taking over the Town Hall for a screening of Benjamin Christensen’s silent documentary-horror, Häxan. The film was banned or heavily censored upon it’s release in 1922 due to its graphic depictions of torture, nudity and “sexual perversion.”

Christensen based Häxan heavily of the text Malleus Maleficarum, a fifteenth-century Catholic treatise on witchcraft. In the film he examines ideas of witchcraft through the ages, suggesting how superstition and mental illness combined to create the hysteria of the witch hunt.

Häxan was the most expensive Scandinavian silent film ever made costing over two million Swedish Kronor, and stars Christensen himself as the Devil. It’s blend of documentary-style filmmaking with bizarre and lurid imagery has led to many considering it Christensen’s masterpiece.

Leading silent film accompanist Stephen Horne will be providing a live score on piano, theremin and percussion while Reece Shearsmith (The League of Gentlemen, Inside No. 9) performs the live narration and translation.