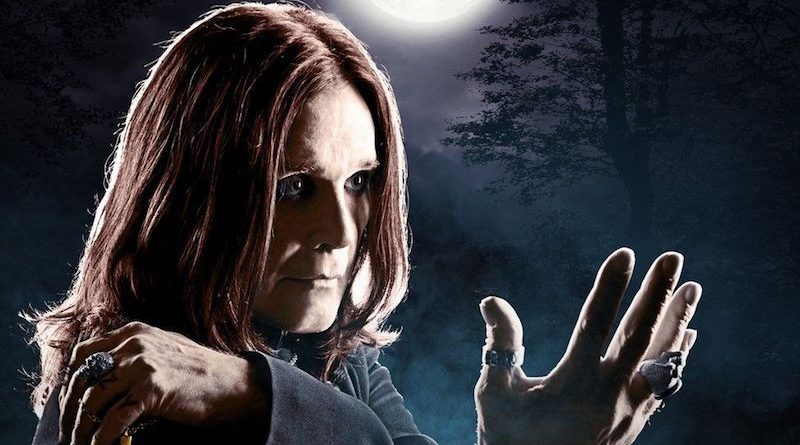 Birmingham’s very own Ozzy Osbourne has been revealed as the first headliner for next year’s Download Festival.

Stopping off at the Donington Park festival as part of Ozzy’s “final world tour,” this will be the first time he’s headlined the festival on his own – despite having headlined with Black Sabbath before. Black Sabbath closed the curtain on their career with ‘The End’ tour in February 2017, which saw their final live show at Birmingham’s Genting Arena.

Speaking in a statement, Ozzy says he has no plans of slowing down just yet: “People keep asking me when I’m retiring.

“They’ve (Black Sabbath) retired but I haven’t. It’s like I’m jumping off one boat on to another.

“This will be my final world tour, but I can’t say I won’t do some shows here and there.”

Download Festival promoter Andy Copping also spoke about the announcement. “We’re unbelievably excited to have Ozzy as one of the headliners next year. Already hailing from the Midlands, Ozzy Osbourne is no stranger to Download, and after Black Sabbath closed the festival in 2016, how could I not ask The Prince Of Darkness to come back all on his own? The Download family are without a shadow of a doubt, in for a treat.”

Ozzy Osbourne will headline the Sunday night of 2018’s Download, closing the festival in style.

Download Festival takes place at Donington Park, Leicestershire, between June 8th-10th 2018. Tickets are on sale now, via this link.