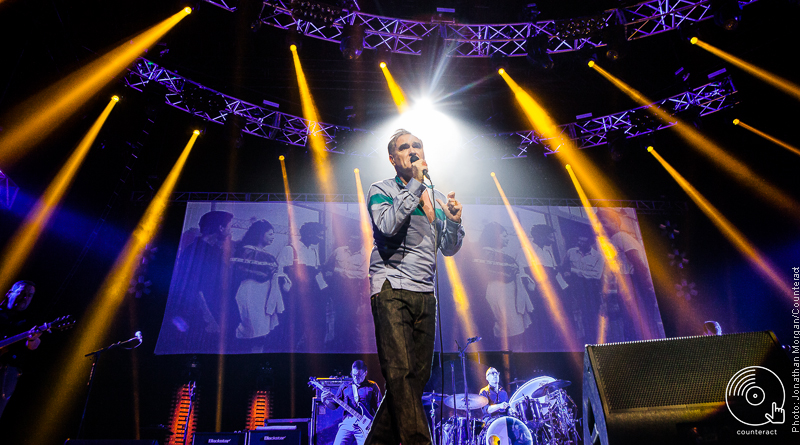 Following the announcement of his new album Low In High School, former Smiths frontman Morrissey is now set to embark on his first tour of the British Isles in three years.

The run of dates, set to take place across February and March 2018, sees Moz visit the likes of Glasgow, Dublin, London and Birmingham in support of his first studio album in 2014’s World Peace is None of Your Business. The show at Birmingham’s Genting Arena will be a return to the city for Morrissey, who last played here in March 2015.

You can watch the video for Morrissey’s new single ‘Spent the Day in Bed’ below.