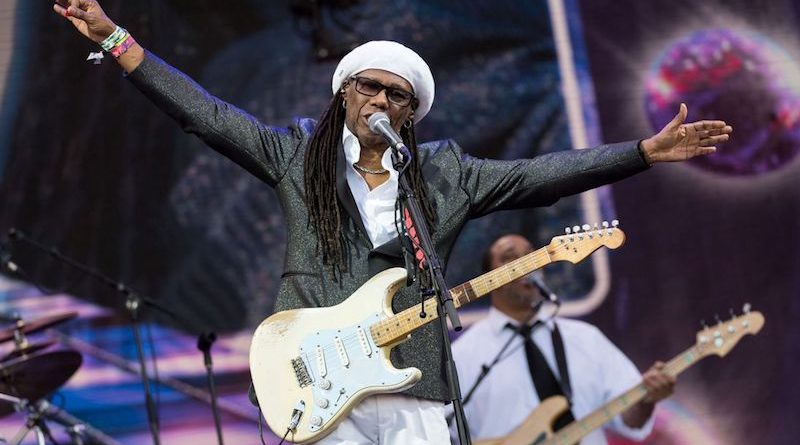 Nile Rodgers & Chic’s nationwide tour will follow a the release of a new full-length studio album It’s About Time, on September 28 and hits Arena Birmingham on December 16.

Fans can expect a mix of classics including Chic hits such as ‘Everybody Dance’, ‘I Want Your Love’ and ‘Le Freak’ and other songs penned and produced by Nile Rodgers originally recorded by artists such as Sister Sledge,  Madonna, Daft Punk and many more that feature in his rich and varied back catalogue.

The band are expected to have a triumphant return to Birmingham after their sell-out show in 2015.

Full details of Nile Rodgers & Chic’s UK tour can be found below. Tickets go on sale at 9am on Friday 7th September.