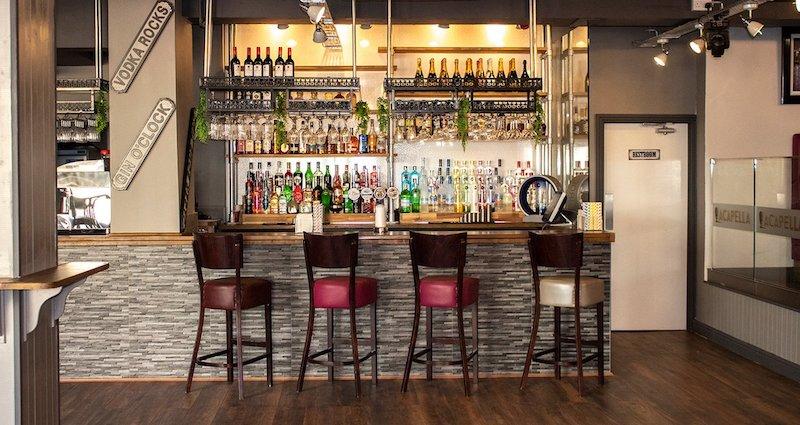 Say hello to Acapella, the newest kid on the block of Birmingham’s vibrant nightlife scene.

The new bar will rejuvenate the former site of Fredericks Coffee Lounge and Bar, having undergone a £200,000 revamp with a new stage, sound system, bar and interior design. Despite its name, the bar will not be offering Glee-style instrument-less vocal numbers. Instead, the bar will host live music on Fridays and Saturdays with jazz, blues, soul, funk and acoustic acts, as well as a weekly comedy night.

Set in the heart of the Jewellery Quarter on Frederick Street, Acapella is bound to be a new jewel in Birmingham’s set of after-work and late-night bars, opening from 12noon every day of the week, and until 02.30 on Fridays and Saturdays to let off your end-of-week steam.

The bar will serve a range of drinks, including themed cocktails, which can be enjoyed from 5pm on Friday October 26th at their soft opening. An official opening party will take place a few weeks later on Saturday November 17th.