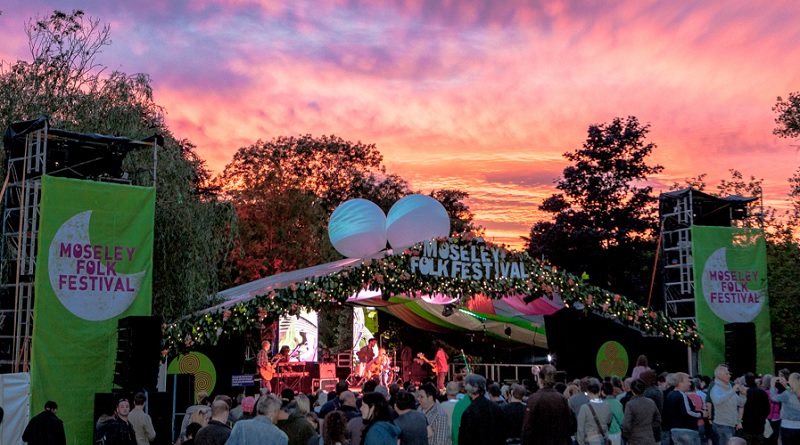 Returning to their roots, Moseley Folk have announced the lineup for this year’s three-day festival in the south Birmingham suburb – and it’s quite possibly their strongest yet.

Topping the bill alongside Friday night headliners The Levellers (who were previously announced), The Coral and The Proclaimers will headline Saturday and Sunday respectively. Joining them in the latest announcement are the likes of Billy Bragg, Songhoy Blues, The Jayhawks, Benjamin Francis Leftwich, Phosphorescent and C Duncan.

This year’s Moseley Folk Festival takes place in Moseley Park, Birmingham on September 2nd-4th and tickets are on sale now, starting at £42 for the day and £95 for the weekend.