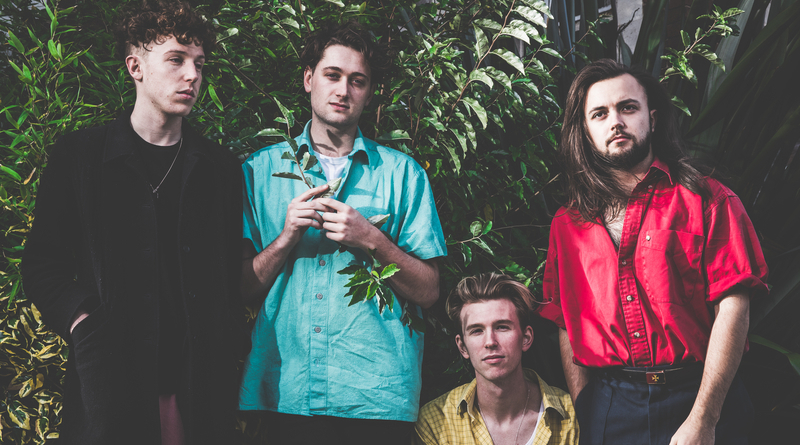 The young, upbeat indie band, Marsicans, will be playing an intimate gig at The Sunflower Lounge on March 1st as part of their eight date UK tour this coming spring.

Vistas will be supporting them for all eight dates, with Spilt Milk Society performing solely for the Birmingham crowd. Indigo Velvet, Jerry Williams, George Glew, Five Days North and The Golden Age of TV will also be making appearances at different points in the tour.

Following the success of their most recent single, ‘Throw Ourselves In’, fans are avidly awaiting what will surely be great things from this quartet. Their sense of humour and strong personalities, paired with track after track of infectious, energetic music, has long since been something Marsicans have become renowned for since the band formed back in 2011.

From then until now, they have toured all over the world, also playing as the supporting act for bands such as Catfish & the Bottlemen and The Pigeon Detectives. Marsicans unique enthusiasm and light-heartedness is clear to see in the below music video for ‘Throw Ourselves In’.