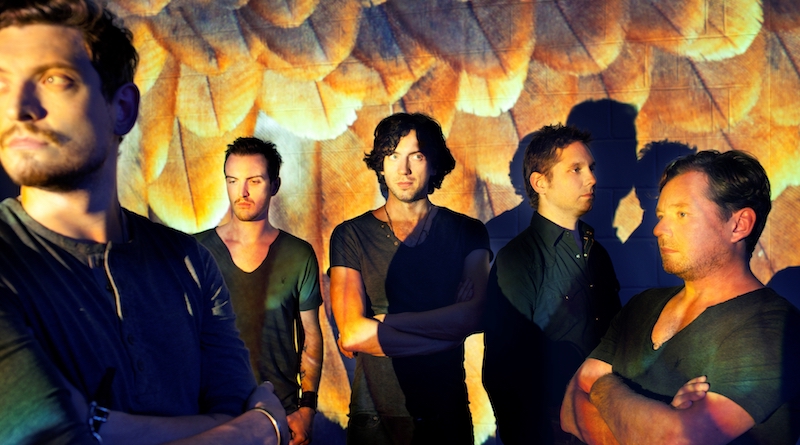 BBC Music’s Biggest Weekend will bring some of the world’s biggest names in music to four UK locations this year – with one of the stop-offs just announced as Coventry.

Taking place at the War Memorial Park on May 27th and 28th, BBC Music’s Biggest Weekend sees four star-studded lineups come together in handpicked locations across the four UK nations.

The Big Weekend has now become The Biggest Weekend, with BBC radio stations hosting stages across the four different locations. BBC Radio 1, 1Xtra, Radio 2 and 6Music are amongst those involved in curating lineups.

The first acts announced for Coventry include Snow Patrol, Billy Ocean and Nigel Kennedy, where BBC Radio 2 and 3 will host the festival.

Other acts announced across all locations include Radio 1 acts Taylor Swift and Ed Sheeran in Swansea, Radio 2 choice Noel Gallagher’s High Flying Birds in Perth and 6Music performer Beck in Belfast – so we can be sure for more big names announced in the not too distant future.

Tickets for the Coventry leg of Biggest Weekend go on sale at 8:30am on Monday 12th February. For more information, please visit the official website.