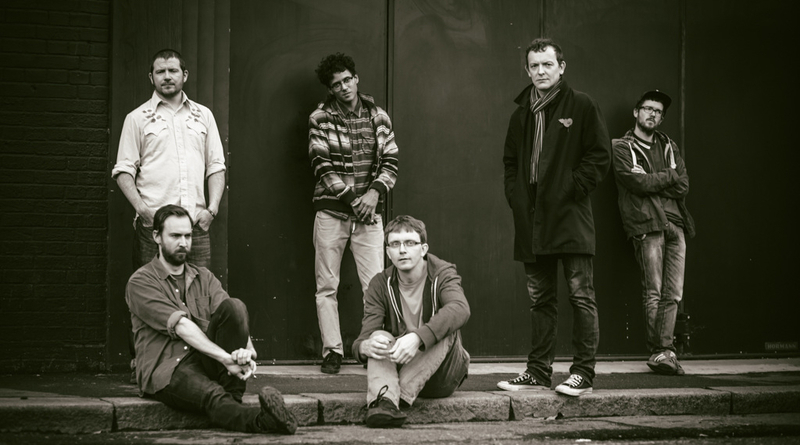 The brainboxes behind Supersonic Festival are at it again, bringing the Digbeth masses a Christmas party to remember at Centrala on December 8th.

Post-punk six-piece Hey Colossus are topping the bill, promising tenderness and chaos in equal measure. Having ben together since 2003, musically they’ve flirted with doom, alt-rock, drone-metal and psych, but always kept it fresh. They’ve only played a handful of UK shows this year – ArcTanGent Festival and Rocket Recording’s 20th Anniversary show among them – so get tickets while you can.

That’s not all though. Support on the night more than justifies the door tax: Infamous Brummie sex-punks Youth Man are on the bill, fresh from playing Afropunk Brooklyn this summer. The duo signed to Alcopop! Records this year, releasing the blistering Five Songs EP not long after.

Dream-pop agitators Yama Warashi are also playing a set on the night as part of their UK tour. Yoshino Shigihara and her collective are currently on the road in support of their album Boiled Moon, out now on Small Pond records.

Techno kraut-rock three piece Matters, described by Steve Lamacq as “something quite epic” will be kicking off proceedings, with the Ideas of Noise team playing some improv sets downstairs in the bar area. With the promise of DJs into the early hours, there’s something for everyone.