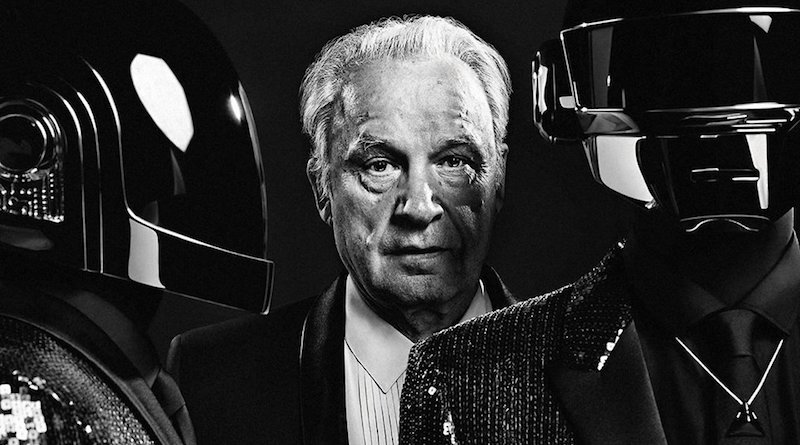 Iconic pioneer of futuristic synth-pop, Giorgio Moroder, heads out on his debut tour in 2019.

Giorgio Moroder, believe it or not, has never been on tour before, but that’s about to change. As part of a wider European tour, Moroder will perform on piano, synths and vocoder at four April UK dates, kicking off at Birmingham’s Symphony Hall on April 1.

The world-renowned Italian producer began producing music in the 1960s and is responsible for his forward-thinking vision and futuristic disco synth-pop – most notably Donna Summer‘s 1977 hit ‘I Feel Love’. Moroder also worked on Summer’s ‘Hot Stuff’, Blondie‘s ‘Call Me’ and ‘Together in Electric Dreams’ by The Human League’s Philip Oakley.

Speaking about the tour, Moroder said: “I’m so excited to be finally doing this. It is something I have always wanted to do. Fans kept reaching out to me, asking if I would ever do a real tour. Back in the days it was unthinkable for producers to ever leave their studios. That territory was reserved for the singers. Today, DJs and music producers have become the superstars of popular dance music, so the time feels right.”

Moroder returned to the limelight in 2013 in a collaboration on Daft Punk’s Random Access Memories, before releasing his a solo album, Déjà Vu, which featured the likes of Sia, Charli XCX and Kylie Minogue.

Tickets for the following dates go on sale Friday 12 October at 9am: