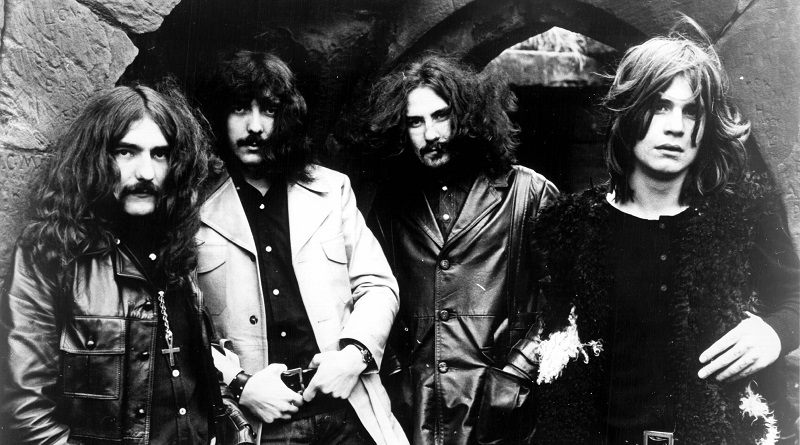 Brummie metallers Black Sabbath look like they’ll be returning to the home of metal and where it all began for their final shows.

Sabbath, consisting of Ozzy Osbourne, who recently had a Brum tram named after him, Tony Iommi and Geezer Butler will head out on the road for the final time across January and February 2017.

‘The End’ tour will kick off in Manchester on January 22nd, before taking in Glasgow, Leeds and London.

Black Sabbath will then go on to play two nights at the Genting Arena on February 2nd and 4th respectively. These shows are believed to be the band’s last ever performances – and what a fitting way to end in their home city. Joining them as special guests across all dates will be Rival Sons.

We’ll note that there are gaps around each date, so we wouldn’t be surprised to see further dates announced.

Tickets will go on sale via ticketmaster.co.uk in due course.