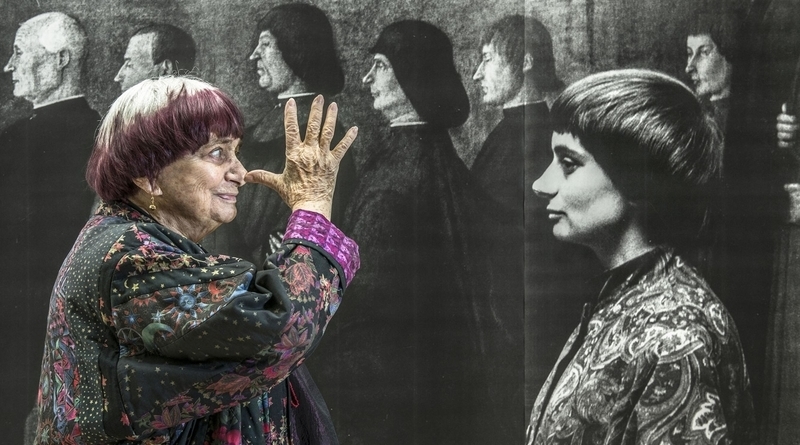 As the film world mourns the loss of a great, this week we get to take a small look into the world of Agnès Varda on Netflix and MUBI.

Sadly, on Friday, one of the greatest filmmakers of all time passed away. After asking questions of and toying with the very fabric of cinema and showing an unwavering curiosity to capturing life itself, Agnès Varda has parted ways with the world. By coincidence, Netflix recently added her film Faces Places to their service. It is just one snippet of a career littered with highlights. And there’s no wrong place to start when it comes to Varda’s work, so why not start with this sincere and uncynical look at rural French life? At nearly 90 her playfulness and intrigue were as fresh here as anywhere in her back catalogue. To subscribe to Netflix, click here.

My pick from Prime’s latest selection is the divisive but essential Eyes Wide Shut. The last film from cinema giant Stanley Kubrick went through an infamously long production and a controversially haphazard post production, but for me this enigmatically erotic mystery is one of the greatest films of the 1990s. 20 years on from its release it’s still hotly debated, with Kubrick’s untimely death raising questions about the authenticity of the cut that was finally released. Maligned by some, adored by others (myself included), there’s no telling how you might feel. As time moves on, perhaps this unfairly dismissed classic will get the attention it deserves. To join Amazon’s Prime service, click here.

A recent addition to both MUBI and U.K audiences is Microhabitat. First time director Jeon Go-Woon’s film follows Miso, a young woman who has made the ill-advised decision of becoming homeless in order to continue drinking whiskey and smoking. Jeon shows great filmmaking maturity. With an excellent sense of scene setting and a vivid sense of imagery, individual shots stick in the mind fondly, somehow finding colour and warmth in Miso’s precarious situation. A refreshing look at poverty and how we capture the feeling of aimlessness, Microhabitat shows that just because our lives may not project success, doesn’t mean to say that they are void of quality, beauty and meaning. MUBI also added Agnès Varda’s La Bonheur and Vagabond over the weekend, both of which serve as fitting epitaphs to the filmmaking legend. To sign up to MUBI click here.

The BBC have done the nation a service by adding Our Little Sister from director Hirokazu Kore-eda (Shoplifters). Though Our Little Sister is less acclaimed than many of the director’s other works, for me it’s a masterpiece. Rich in character and scenery the film never fails to feel completely at one with itself. A work of such craftsmanship shouldn’t seem so effortless but the performances and writing flow with such purity that you barely realise you’re watching a work of fiction. It’s like a Ghibli film come to life, a Mike Leigh film gone East. I can think of nothing wrong with this film. BBC iPlayer can be accessed for free by any TV license holders here.

Coinciding with BFI Flare London LGBTQ+ Film Festival, BFI Player has put up two anthologies of short films with a diverse range of queer centring tales. New Queer Visions: Lust In Translation and Through a Boy’s Eyes focus of the stories of lesbians and gay men, respectively. These films from across the world explore a lot of what some have come to expect from queer cinema in lust, temptation, forbidden love and realisation. What’s refreshing about this selection is that some of the films also make sexuality incidental, making it clear that being gay isn’t the only drive behind a character’s motives and desires. An eye-opening collection that captures the vicissitude of the human experience. To sign up with BFI, click here.