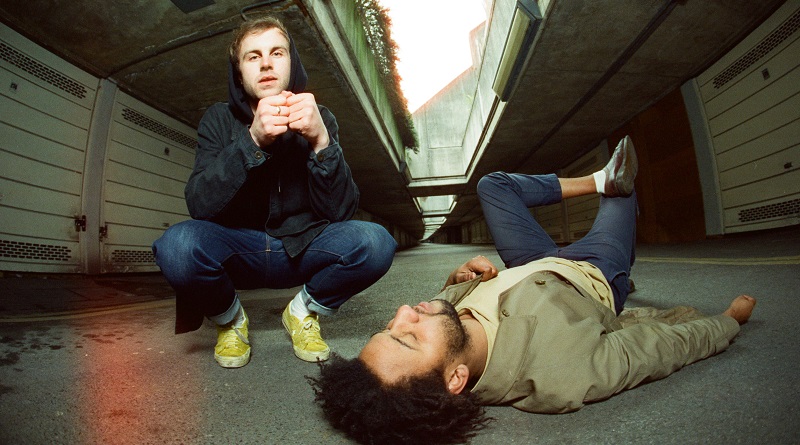 Superfood are back with a new album & tour, different line-up and they’re heading in a totally different direction…

Back in 2014, Birmingham was, for a time it seemed, the epicentre of a musical explosion almost comically labelled ‘B-Town’; a byword for all things fresh, young and exciting. One of the bands to emerge from this scene was Superfood, who embodied the flush of Britpop’s young upstarts like Blur and Supergrass with an anything goes, carefree party attitude. After a successful debut album, “Don’t Say That”, and touring antics that literally brought the house down, the band slipped out of the spotlight. Counteract caught up with Dom Ganderton, frontman of Superfood to talk about their new single, upcoming album and their first UK tour for 3 years.

After a few rings, Dom’s jovial voice appears at the other end of the line. He is a little the worse for wear. “I’m a bit hungover and in the recovery position. It was the NME Awards last night and I didn’t go but all my housemates did and they decided to bring the party back here basically. I was like do you know what I’m not going to get any sleep with loads of people downstairs so I decided to get up and have a drink. I live with Harry (Koisser) from Peace at the moment, they were there doing their Bands 4 Refugees thing which went really well so they were all celebrating!”

Thoughts turn straightaway to the band’s new single Double Dutch, and upcoming album and as to why they are now a duo made up of Dom and guitarist Ryan Malcom.” It’s always been me and Ryan who wrote the music. We started the band in his bedroom. We were influenced by Beck and Gorillaz and those processed sounds. There are aspects of that on the first record, but I think when we got a band around us we just wanted to get it out there by playing live. When we went into the studio it became a band. Over the last 2 years we have parted ways with our label. It was a bit too much for Em (bassist Emily Baker) and Carl (drummer Carl Griffin) to hang on and do it in pure blind faith. It’s just ended up being me and Ryan again. We have got a band together for the tour in March, it’s not just the two of us on stage.”

Back when Superfood first started in 2014 it was all about good times and having fun, but now things have moved on, there seems to be a more focused and self-assured attitude. They look like they know where they are headed. “Totally, me and Ryan have always been the creative workforce behind the band so it makes sense. When we made this album we had loads of friends involved. I think we used three or four different drummers. It’s constantly changing and I feel like that’s a real nice way to keep it fresh. When you are a smaller group of people it allows you to collaborate a little bit more. Book less hotel rooms…it’s all a lot easier. It works for us at the moment. Maybe down the line we will have some proper members.”

So was it a mutual decision to become a duo? “There was no animosity between any of us. The fact was we just didn’t have enough money and people needed to pay their rent. They just didn’t want to do the leap that me and Ryan have done over the last few years.”

So with this new form and focused approach, is Double Dutch, the first single release from the band for three years a shining example of what to expect off the new album? The sample of a young American woman talking about the game of Double Dutch definitely has a hint of the Avalanches’ Wildflower to it. Was this something that the band intended? “I love that you said that. Wildflower was a massive influence. We use samples quite heavily throughout the album. We got really interested in taking a segment of a song that was recorded 20 years ago and you just get all that ambiance and feel from another track onto your track instantly. It can take something into a completely different space. It’s something that we have been really playing around with. There is definitely a difference between the styles of this album and the first. I think before we were writing from a place in our own bubble. We were excited and happy to get out. What we were writing about was a little bit vague. On this album, we actually wrote songs that mean something to us.”

Bubbles feature heavily it seems in the band’s philosophy, “boiling up to get the hell out” on the follow up to their self-titled debut single. So has the bubble just got bigger? “Totally, I think that’s what people are looking for in music.” 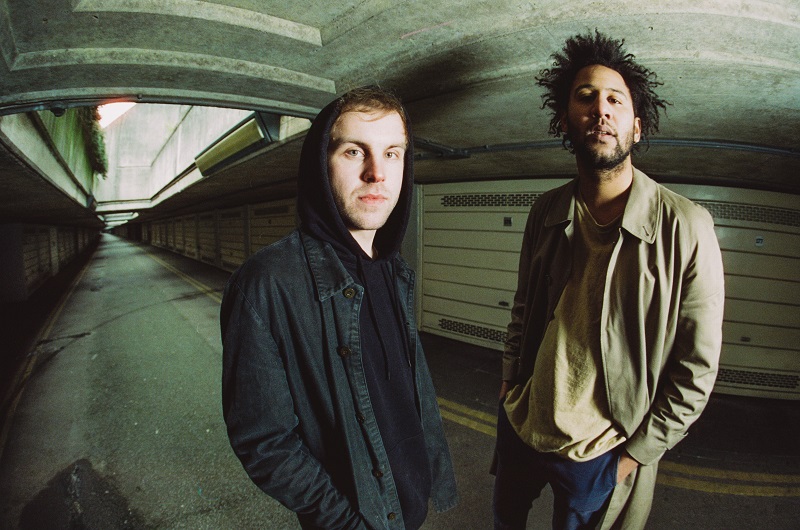 And of course, how will this new musical direction affect Superfood’s fan base? There are bound to be the purists out there who just want the familiar hungover spiky guitars and raucousness. “I think our music has evolved with the people who got involved in the first record. I think people will appreciate that we have taken a bit more time and care to put this album out. We are not re-inventing the wheel but our fans will appreciate what we have done with this new record. It is important to not assume that everyone stays the same age and record the same album four times. I think we are definitely going to make new fans.”

Time to go back to where it all started – “B-Town”. Being a major player on the scene Dom would know first-hand whether it captured something that was really good in Birmingham at the time or was it all just hype? “It definitely did capture it and I can’t complain about it because without that term “B-Town”, I don’t think it would have been as easy for me to get into the music industry. It was every weekend the same 50/60 people were going to the same three pubs and bars for two years and there were loads of bands. People got on board because it was a genuine thing. It was a bit of a shame when everyone did get signed and things started kicking off that everyone went off on tour for ages, which ended up clouding it. It was definitely a positive thing though.”

And so to the future. With a tour and new album coming out it looks like Dom and Ryan have a busy year ahead of them. ”We are going to start playing some new songs and then festivals all over the summer. Then the album is coming out just after summer and we are doing another tour and hopefully people will know the new songs and we can start really kicking it up a gear. I am really excited to see where we are at a year from now. The album has been finished for a while now. Mastered, on my computer and ready to go”

Superfood, the band that whet your appetite in the first place are back and it seems hungrier than ever.