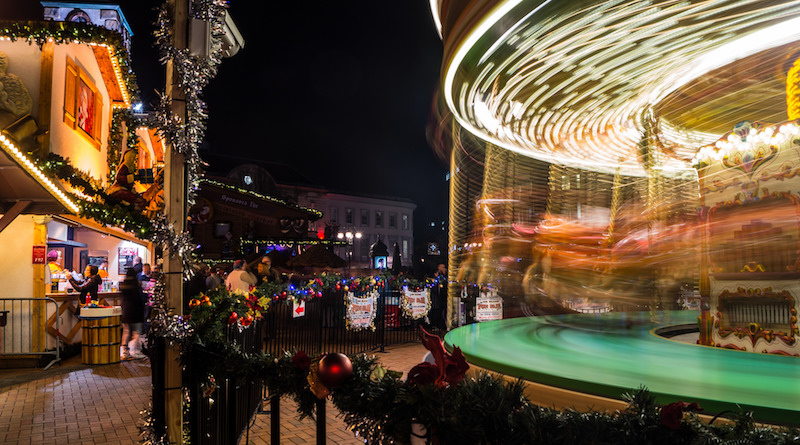 IT’S CHRRRIIISSSTTTMAAAASSSS!!! Birmingham is one of the best cities in the country to visit during the festivities, with anything from markets and lantern festivals to festive orchestras and Tudor halls on offer. Here are ten reasons why you should visit our fair city this month!

The Frankfurt Christmas Market is a mainstay in the holiday season and is the largest authentic German market outside of Germany and Austria. Known for the singing moose and a slew of local crafts, there’s nothing we like more than grabbing a bratwurst or pretzel and wandering around the market, maybe even stopping off at a few of the bars for a Glühwein along the way. You’ll find it in Victoria Square and all down New Street towards the Bullring. If smaller Christmas markets are your thing, then check out any number of the other markets including the Digbeth Arts Market and the floating Christmas market.

We’ve got a new ice rink

What says holiday season more than strapping on a pair of skates and embarrassing yourself in front of friends and family? Luckily, the all new ice rink at Eastside City Park allows you to do just that! Open from November to January, Ice Skate Birmingham allows you to try your hand at winter activities as well as see the city in lights from the lofty Ferris wheel. There’s also a licensed (heated) indoor bar and various fair rides to keep the family occupied! 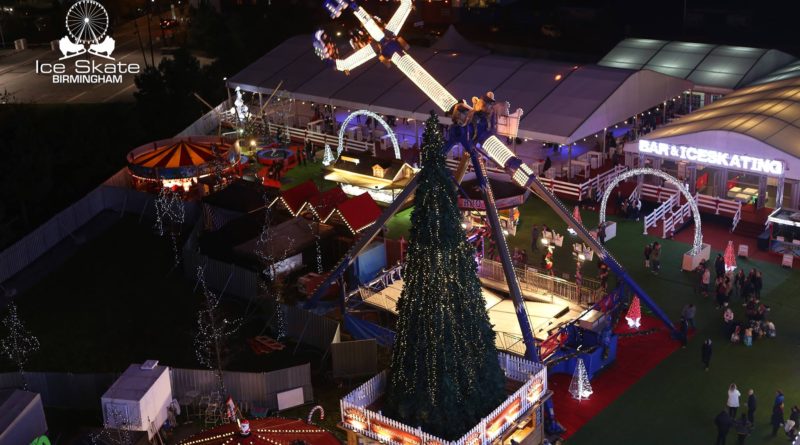 A display of award winning floats and lights the Magical Lantern Festival will delight all ages. For something away from the hustle and bustle of the German Market and city centre crowds, bring in the holiday spirit with this beautiful array of colours and art in Kings Heath park.

Coca-Cola’s Christmas truck is returning too

The iconic truck will be making a pit stop in Birmingham this month, in a brand new location. Round up the kids in the family and head down to Eastside City Park!

The Nutcracker is on

Synonymous with the festivities, the ballet is the perfect way to capture some Christmas spirit at the Hippodrome. This performance of Sir Peter Wright’s The Nutcracker by Birmingham Royal Ballet is one of the most anticipated traditions and it’s well worth checking out.

Cadbury World is all Christmassy 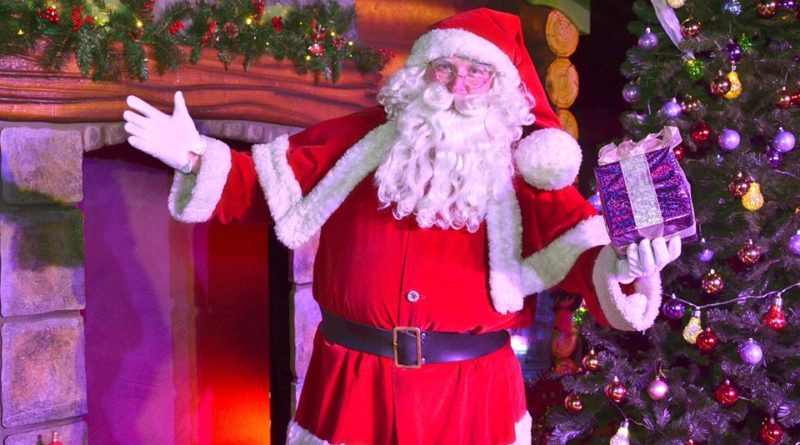 Ever wondered what a Christmas tree looked like in the ocean? Maybe not, but to behold such a spectacle is certainly a treat. The National Sea Life Centre hosts a range of Christmas activities that include the tree and Antarctic Grotto, a sure-fire way to entertain all ages.

Travel through the ages at a festive Blakesley Hall

Tudor museum Blakesley Hall will be decked with boughs of holly for one day only, in their special Christmas Through The Ages event. Join the St Barnabas Hand Bell ringers, a choir and museum staff for a guided tour, while enjoying festive hot punch and mince pies in the tea room. An event well worth booking tickets for. 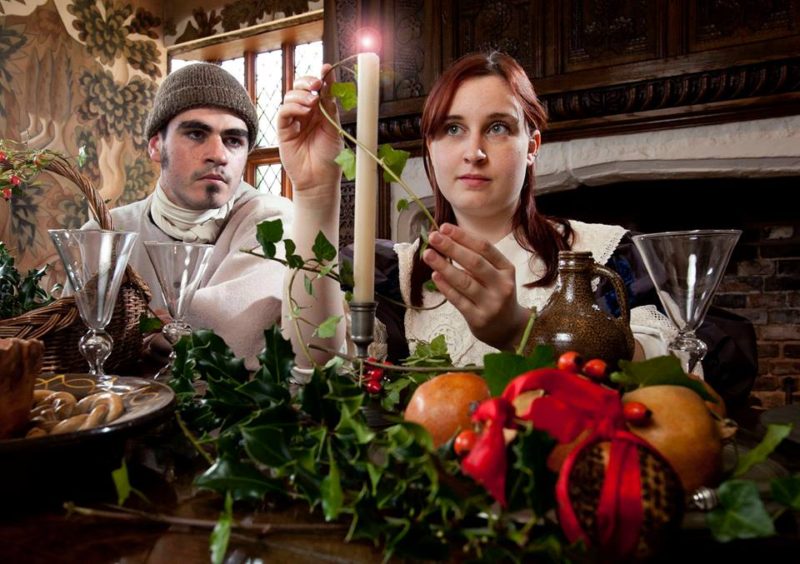 The City of Birmingham Symphony Orchestra is pretty special

Take a moment for some lovely music in the midst of the holiday chaos with one of the many shows put on this holiday season by the City of Birmingham Symphony Orchestra (CBSO). Offering a wide range of both traditional holiday shows as well as modern ones, the CBSO certainly know how to put on a show.

Of course, meeting Santa is a massively important part of the Christmas season. There are many opportunities to have a quick chat with Santa, including breakfast at Selfridges, at The Fort, or at Santa’s Grotto at House of Fraser. Sounds like Santa is going to be a busy man this season!